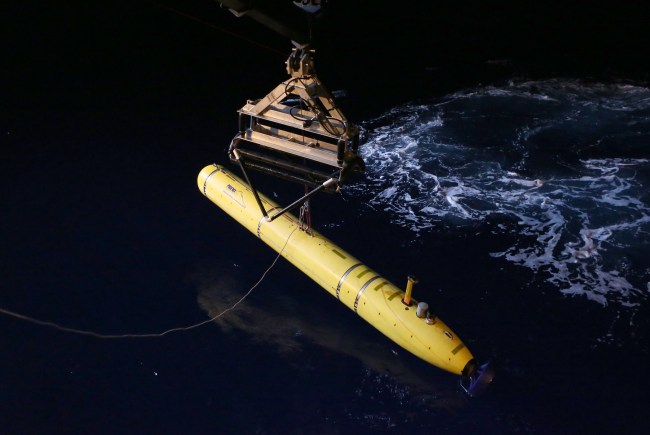 The four year hunt for Malaysia Airlines flight MH370 has ended, after a privately-funded tech firm’s three-month contract has expired. The search comes just one year after official Australia, Malaysia and China government search efforts for the Boeing 777 concluded.

Texas-based Ocean Infinity has been scrubbing the southern Indian Ocean seabed for over three months hoping to located wreckage or debris from the plane, which was flying from Kuala Lumpur to Beijing on March 8, 2014 with 239 people on board. The seabed intelligence agency agreed to work unpaid in the airplane search, but according to BBC, would have received up to $70 million if it had found the wreckage as part of a “no cure, no fee” deal.

Still, after the largest in aviation history, families of the 239 victims have no answers.

“I would firstly like to extend the thoughts of everyone at Ocean Infinity to the families of those who have lost loved ones on MH370. Part of our motivation for renewing the search was to try to provide some answers to those affected,” Plunkett said in a statement.

“It is therefore with a heavy heart that we end our current search without having achieved that aim,” he said.

Despite the hundreds of millions of dollars and the unprecedented technologies used in the search, we are still left to ponder over theories of what happened that day. Some believe he pilot deliberately brought down the plane, a theory denied by Australian investigators who claim he was unconscious during the final moments. Others believe technical failure contributed to its demise.

The Malaysian government says there will be no extension of the search, but likely prime-minister-to-be Anwar Ibrahim claims there is “further digging” to be done.