VIDEO: Man Attempts To Get Rid Of Bugs In His Yard By Blowing Up Everything 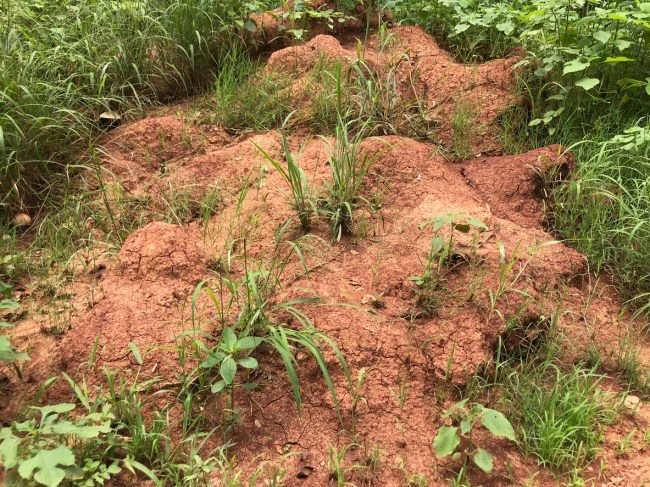 What is a person to do if your property is infested by pests? You can call an exterminator or deal with the infestation yourself. This gentleman in a viral video decided to use the latter. The good news is that he probably killed the pests. The bad news is that he obliterated his backyard.

A video was obtained by Brazil’s FocusOn News of a man using a do-it-yourself method to get rid of ants or cockroaches. The Brazillian man identified as 48-year-old Cesar Schmitz poured gasoline all over his backyard, and then he lit matches to set the pests on fire.

A security camera caught the moment the man got rid of the bugs. His first few matches did nothing and then… BOOM! Instead of a slow burn on his lawn, he created an explosion. The man’s dogs thankfully were not injured when the yard was blown to smithereens. Maybe he should have not been a cheapskate and called a professional exterminator.

“I had no idea that this could happen,” Schmitz told FocusOn. “Luckily the damage was only contained on the lawn. If I had been standing closer or the table had hit me, it could have been fatal.”

However, if you look to the left of the screen, there is a cockroach crawling around unaffected by the explosion. Cockroaches can survive anything.

This went about as well as Carl Spackler’s extermination explosion in Caddyshack to get rid of that pesky gopher at Bushwood Country Club.