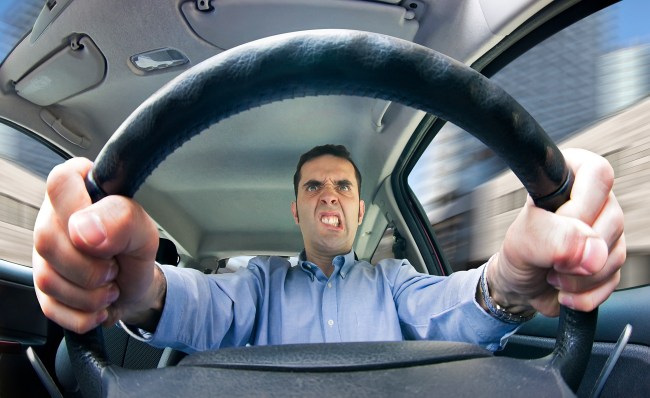 Guys who rev their engines at stop lights are always driving trucks because they’re the only vehicles with enough horsepower to tow their giant hogs.

When I try to rev my Toyota Corolla engine at a stop light, a signal flashes on my dashboard that reads, “Must be 5 inches or larger.” And you wonder why Prius’s are so quiet.

A 21-year-old Florida man named Dustin Kouns was arrested on Halloween after a fellow motorist questioned the size of his manhood even after he revved the engine of his Jeep.

Kouns whipped out his 9mm weapon (a Smith & Wesson) and threatened the man behind him at a red light after the man uttered, “You must have a small d–k,” according to the Miami Herald.

“You must have a small d—,” Dustin Allen Kouns — a resident of Ramrod Key, no less — said the other driver told him during the Halloween night encounter on Duval Street#FloridaMan #KeyWest #DustinKouns https://t.co/fzLSdGnuUj

He told police he was “protecting himself” and had bought the gun on “the street.”

If you didn’t think this Kouns has a baby arm on him after the rev, being the owner of an unlicensed firearm should be plenty enough information to know this alpha is rocking an elephant trunk.

Kouns was arrested on felony charges of aggravated assault with a deadly weapon, carrying a concealed weapon and dealing in stolen property. He was also arrested on a misdemeanor charge of driving without a valid driver’s license. 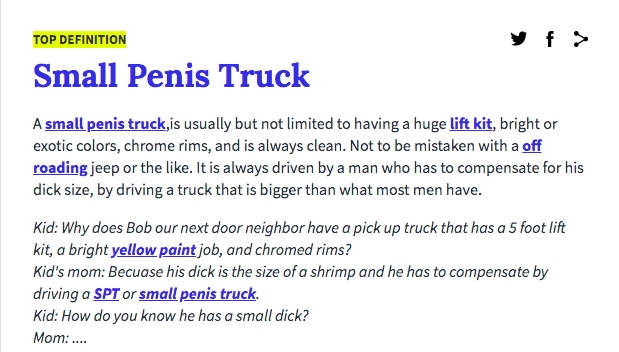