Texas Man Awarded $5.5 Million In Lawsuit Against Bar For Overserving Him Alcohol 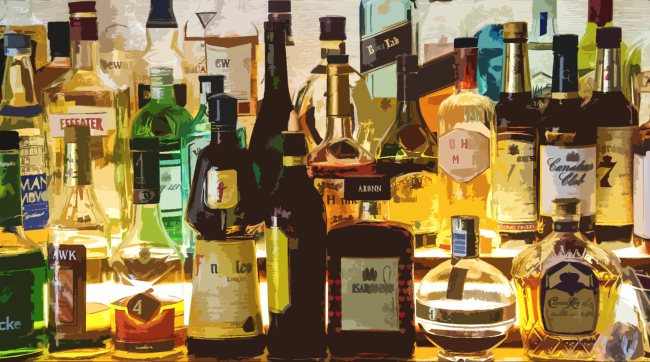 Daniel Rawls of Andrews, Texas was awarded $5.5 million in a civil lawsuit against La Fogata Mexican Grill after claiming that injuries he suffered in a fight were the result of the bar’s negligence, reports the Houston Chronicle.

In his lawsuit, Rawls alleged that the bar and restaurant overserved him alcohol, which led to a fight in the parking lot with another customer where he suffered injuries.

Rawls was awarded a total of $5.5 million for five claims, including premises liability, negligence and damages arising from foreseeable criminal conduct. The Andrews County 109th District Court ruled in Rawls’ favor in a default judgment, meaning the owner of La Fogata did not respond to the suit or attend the hearing. The court did not rule on whether Rawls’ claims were true.

The lawsuit stated that Rawls and another customer, Robert Henrickson, had both been drinking heavily at the bar in the restaurant that night. At one point during the evening the two of them left the bar to fight in the parking lot where Rawls claims he suffered a “serious and debilitating” head injury.

Rawls alleged that La Fogata Mexican Grill, its owner Lourdes Galindo, and a bartender employed by the establishment were responsible for the injuries he suffered in the fight with Henrickson.

He claimed in his suit that he and Henrickson were allowed to drink excessively and leave the restaurant together and then were also negligent when they did not call an ambulance for him after the fight.

Rawls also accused the restaurant of also not sufficiently training their bartender to properly recognize when a customer has had too much to drink.

Galindo was also blamed in the lawsuit for his restaurant having “an uneven parking lot” with obstacles “that would pose a tripping or falling hazard to intoxicated patrons.”

Andrews County court records show that Rawls had previously been arrested twice on charges of public intoxication, in February of 2019 and again in May of 2020.