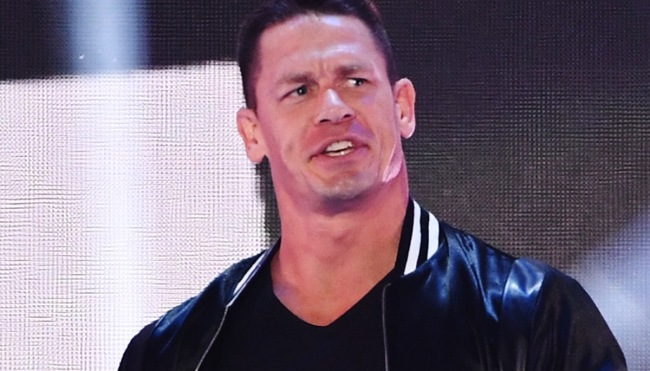 You can’t really call yourself a drinker if you’ve never woken up in the morning (or afternoon) after going a bit too hard the night before and discovered you made a fairly ill-advised decision you have absolutely no recollection of.

These reminders can come in a number of different forms, like a massive bruise of unknown origins, an embarrassing video that has the group chat going crazy, or an email informing you that Drunk You decided you needed to buy three pounds of Lucky Charms marshmallows on Amazon.

If you’re a particularly brave soul, you can also try to piece the night together by taking a glance at your bank account activity as long as you’re braced for some of the surprises you encounter—which I’m going to assume is what John Cena did following a night of drunken shenanigans with his buddies.

I should probably clarify I’m not talking about that John Cena but rather a guy in England who spent the first 23 years of his life known as Lewis Oldfield. However, as far as the British government is concerned, Oldfield now shares his real name with the wrestler-turned-actor after legally changing his as the result of a drunk dare.

According to The Sun, Oldfield recently linked up with some friends who found themselves wrestling with each other after throwing back a few drinks. After one of the guys dubbed him “John Cena” while playing the role of announcer, Oldfield was dared to legally change his name and proceeded to do exactly that by dropping £40 on the required documents (and another £75 to secure a new passport).

The newly dubbed Cena isn’t even a fan of pro wrestling but is committed to embracing the new moniker as opposed to undoing the change, forever cementing his status as an Absolute Mad Lad.