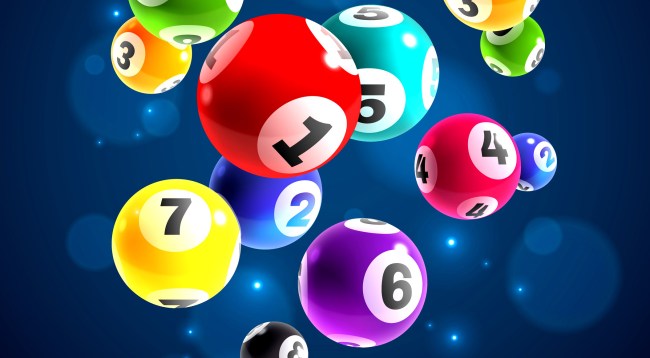 Robert MacDonald, 77, of Hamilton, Ontario, Canada, has officially joined the illustrious list of annoying people who have won a big lottery jackpot more than once.

According to the Ontario Lottery and Gaming Corporation, MacDonald matched six of seven ENCORE numbers in order in a recent Lottario draw to win a cool $100,000 ($78,000 American).

So not only did he beat 1 in a million odds, he did after beating 1 in 2 million odds. What are the odds of that?!!

The 77-year-old reportedly found out he won only after scanning his ticket, purchased at a local Circle K.

MacDonald, who says he plans to invest some of his jackpot prize and spend the rest on his family, offered some sage advice to other lottery players.

He says said he always like to scan his tickets to see if they are winners and when he realized that he had won for the second time in less than a year he said, “I am feeling very lucky. If you stay positive, your time will come as well!”

If only it were that easy.

Some people literally have all the luck.