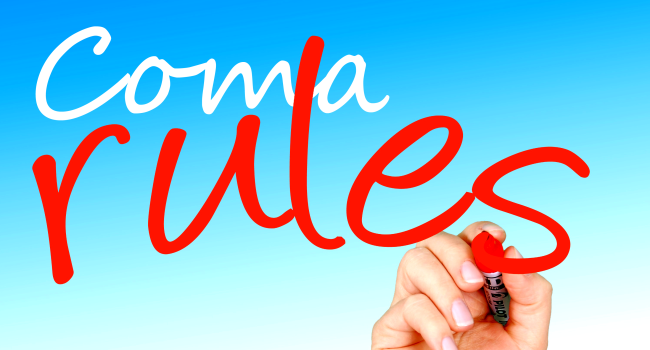 Has the thought of what would happen to you, or what your friends and family would do with you, if you ever were unfortunate enough to end up in a coma?

A man named Paul Black has and because of that he now has folks on the internet in stitches and gone viral after sharing a lengthy list of hilarious rules he’d like his family to follow if he ever ends up in a coma.

Related: Family Of Man Waking Up From 11-Month Coma Have No Idea How To Tell Him About The Pandemic

Black, an actor and writer from Glasgow, Scotland, not only shared his family coma rules, he did so in a video to help explain the hows and whys of each rule.

“Okay, here are some rules to follow if I’m ever in a coma,” Black begins the video. “First of all I need a skin fade once a week, I don’t want anything that closely resembles sideburns or any unsightly growth. I’ve not got the facial structure for it.”

He continues, “Bi-weekly I would like a pop culture update from a trusted source, preferably a gay man. If Rihanna drops an album or Meghan Markle gets assassinated, I need to know. Even if I can’t hear you, my body will know, it will sense it.”

Next up he requests apologies from anyone who has ever wronged him. “These must be in person.”

He will also require a social media campaign to “make sure people don’t forget about me that also must include a dedicated social media manager that gets paid £25k a year to keep my spirit alive.”

The rest of the list includes getting the Make A Wish Foundation involved (with real celebrities, not local ones), the request that he not be fed (so he can lose some weight), to include his body in a TikTok trend “so I stay relevant,” putting a cigarette to his lips because “I want to know it’s there,” and “a GoFundMe must be set up immediately to make sure I’ve got money to buy new clothes for my skinny body and my various media interviews when I’m out of the coma.”

His final request is that Lady Gaga’s album Chromatica is played to him through his Airpods every day so he doesn’t forget about it.

“I’m a COVIDICU nurse and I am DYING over the ‘pop culture update’ OMG,” wrote one commenter.

Yeah that sounds like it should be written into basic NHS guidelines imma suggest it.