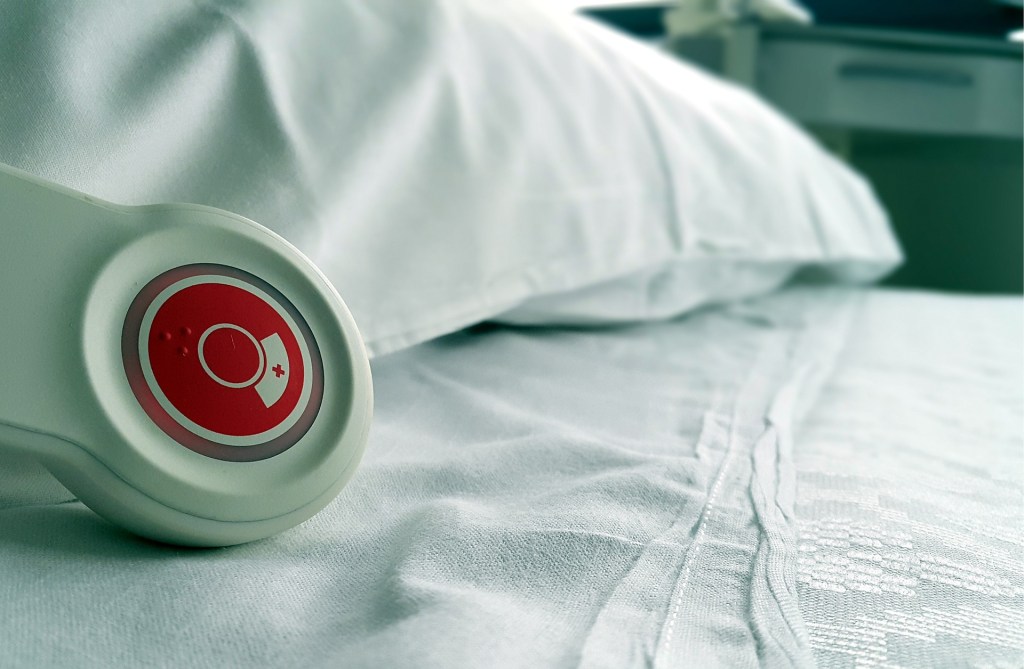 Joseph Flavill is a 19-year-old in the UK who suffered a traumatic brain injury on March 1, 2020. Three weeks later the UK would go into its first lockdown to combat the ongoing pandemic. Joe (I have no idea of Joseph goes by Joe but I’m going to call him that anyway) has been in a coma for the past 11 months and has no idea that the vast majority of the world has been living with extreme restrictions in order to fight back the raging pandemic. Oh, and he got coronavirus twice while in the coma.

Now that Joe’s beginning to wake up from his coma, his family really has no idea how to explain the pandemic to him and I fully get that. If you told me back in January 2020 that a year later much of the world would be living under lockdown and most of the planet would be wearing masks in public, large events were canceled, people were afraid to travel, concerts and tours were canceled, restaurants everywhere were struggling, and a people were constantly panic buying toilet paper then I wouldn’t have believed you.

It really is a surreal situation we’re living in that’s come to feel normal but anytime you take a step back and look around it’s hard to fathom how we got here. And that’s precisely what this family will need to explain to Joseph Flavill, according to Fox 5 News and The Guardian:

“He won’t know anything about the pandemic as he’s been asleep for 10 months,” his aunt, Sally Flavill Smith, told the Guardian on Tuesday. “A year ago if someone had told me what was going to happen over the last year, I don’t think I would have believed it. I’ve got no idea how Joseph’s going to come to understand what we’ve all been through.”

“We don’t really have the time to go into the pandemic hugely – it just doesn’t feel real does it? When he can actually have the face-to-face contact, that will be the opportunity to actually try to explain to him what has happened,” said Flavill Smith, according to the news website.

“We’ve still got a long journey ahead, but the steps he’s made in the last three weeks have been absolutely incredible,” Flavill Smith added. (via)

Joe Flavill, 19, has even had coronavirus twice while recovering from being hit by a carhttps://t.co/eIYBHUyc0D

I don’t have a ton of personal experience with people waking up from comas. The only time I’ve ever experienced it firsthand was in college when my roommate was riding a moped and got sideswiped by an underage driver and was put into a medically induced coma for about two weeks. His return to ‘normality’ was incredibly slow and the earliest days after he was woken up it felt like we were talking to a small child at times. Seriously, he’d want to throw a ball back and forth and giggle the entire time. So my hunch is this family has some time before they’ll really need to explain the intricacies of the pandemic.

I keep going back and forth in my head on how I’d handle this if I was ever put in that situation of telling someone what’s been happening for the past year and honestly, avoidance seems like the best play. They’ll be slowly regaining cognitive function and I’d be hoping the vaccine rollout would outpace that. If it ever came to the point where I had to tell them then I’d probably just play along like it was always that way. ‘Whaaaat, you don’t remember this from before???’ and just roll with it for a while until the world works itself out. I get that this makes me a bad person but we’re all just trying to get by right now, right?