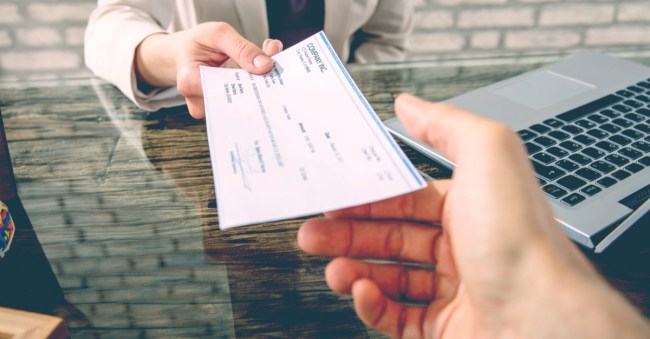 If you don’t know and had to guess, which company or organization do you think is the largest employer of residents of your state? Any idea? Here, let me help. Think of the store in your state that you might shop if you wanted to “Save Money. Live Better.” There are probably a lot of these in your state.

However, if you look at by a percentage of jobs in a given state then the numbers are even more wild. For example, in Arkansas — Walmart’s home state — the 53,310 people employed there account for about 4% of the entire state’s workforce. 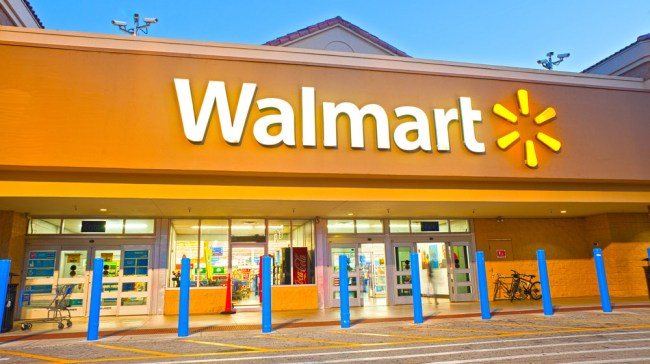 As for the 28 other states, their largest employer is almost always a state university or a large healthcare system.

The map below contains data compiled by 24/7 Wall Street, who “reviewed employment figures for nonprofits and private and publicly held companies from company press releases, government data, business journals, local media reports, as well as statements from company representatives to come up with their numbers.”

You can view the entire list on their website and see the exact employment numbers for each state. For a quicker, at-a-glance look, check out the handy map below and a list of the NON-Walmart states that appear on it.