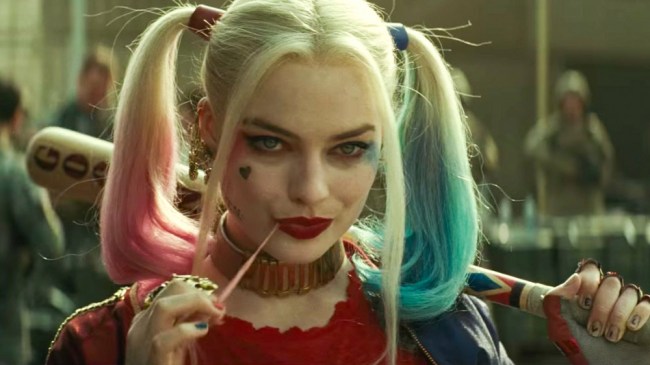 Yesterday, November 17, was the three-year anniversary of the release of the truly and deeply terrible Justice League.

In “celebration” of the anniversary, Zack Snyder — the film’s original director who was forced to depart from the project due to a family tragedy — released a new trailer for the famed “Snyder Cut”, which is set to hit HBO Max next year.

It’s been quite the journey for The Snyder Cut, which began as an online fam community and has since grown to the point where Warner Bros. decided to commit an additional $70 million to get the project made. For fans like myself who simply want to see these iconic superheroes sent off in the proper manner, then The Snyder Cut has represented some of the most exciting entertainment news of the year.

Zack Snyder’s Justice League isn’t the only DCEU property hoping to catch a second wind, as there has also long-been talk of an “Ayer Cut” of the 2016 disaster Suicide Squad, which is something that the film’s star, Margot Robbie, recently admitted she’d be interested in seeing.

“I know we shot a lot of stuff that didn’t make it into the movie. I would be very curious myself,” Robbie told MTV’s Happy Sad Confused Podcast.

Following the announcement of the Snyder Cut, Ayer has been attempting to launch his own #ReleaseTheAyerCut movement in the hopes of getting the original vision for his film into the hands of fans. Unfortunately for Ayer, though, there doesn’t seem to be the same sort of rabid passion that got The Snyder Cut over the line.

This is a good question. My cut would be easy to complete. It would be incredibly cathartic for me. It’s exhausting getting your ass kicked for a film that got the Edward Scissorhands treatment. The film I made has never been seen. https://t.co/FkeHAlNoV0

Despite the fact that Suicide Squad was a disaster, Robbie’s casting as Harley Quinn was anything but as the character has since become a stalwart of the DCEU. Robbie is set to appear as Quinn for the third time in a feature film when James Gunn’s The Suicide Squad — a pseudo-reboot/sequel to the 2016 film — hits theaters next August.