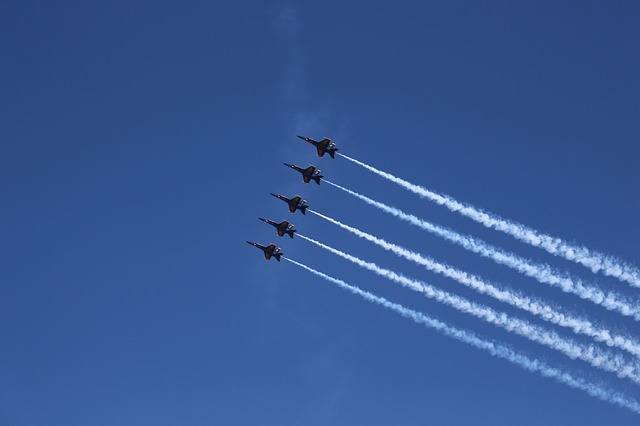 Two Marine Corps pilots drew a sky penis over California in October. The flight path of the plane was captured on radar and it clearly is a penis. Impressive that they could keep it up long enough to finish.

Somebody needs to have a word with the crew of US Navy T-34C 160937 SHUTR91 out of MCAS Miramar 😂😂 pic.twitter.com/WgrgkKzRln

You have to appreciate the pilots’ attention to detail. A circumcised penis never-the-less. Who saw that coming?

The pilots were members of the Marine Fighter Attack Training Squadron 101, 3rd Marine Aircraft Wing, out of Miramar, California. The tallywacker drawers were flying a T-34C plane, which is seen below. 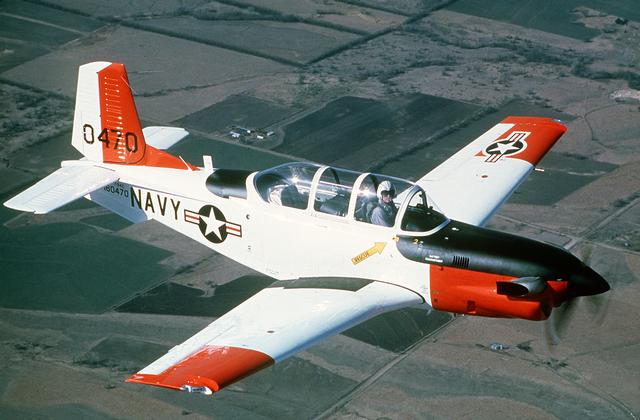 The Marine Corps. came down hard on the two pilots for drawing the dong and both have been grounded.

“The T-34C crew that are being investigated for flying a pattern resembling an obscene image are currently not flying pending the results of an ongoing investigation,” said Maj. Josef Patterson, a Marine spokesman, of the stiff punishment. “Although not flying for the time-being, the two Marine Corps aviators are still providing vital squadron ground support functions.”

The government wastes a ton of money in countless methods, but this is not one of them.

RELATED: Can You Spot The Penis On Bing’s Homepage? Microsoft Didn’t Notice Until It Was Too Late

Last November, another military plane drew an air penis in Omak, Washington. Two Navy lieutenants drew a sky dick while flying in an EA-18G Growler. They were shafted and received administrative punishments for the dick move.

RELATED: A Hurricane Is Coming And It Looks Like A Penis