Mark Hamill, Of All People, Is Coming To The Defense Of The ‘Star Wars’ Prequel Trilogy 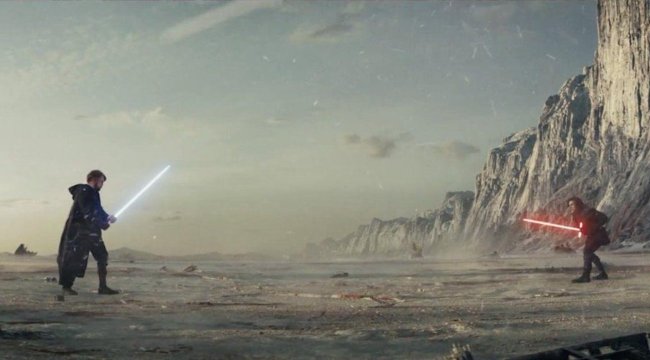 “I was impressed the prequels had their own identity,” Hamill said in an extract from the new book (Howard Kazanjian: A Producer’s Life, via IndieWire). “They were criticized because they were exposition-heavy and more cerebral and probably, like he said back in 1976, they weren’t as commercial.

“It’s a darker story. But in the age of social media, people’s voices are amplified, and I’m shocked at how brutal they can be, not just in the case of Star Wars films, but across the board.”

Hamill’s comments can be found in the same book that features from Star Wars editor Marcia Lucas savaging the trilogy.