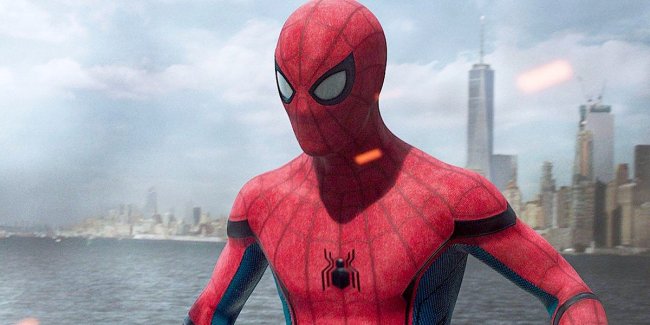 According to legal documents obtained by The Hollywood Reporter, Marvel is suing the heirs of famed comic book creators Stan Lee, Steve Ditko, and Gene Colan in an attempt to block their effort to terminate the copyright of iconic characters such as Spider-Man, Iron Man, Dr. Strange, Ant-Man, Hawkeye, Black Widow, Falcon, and others.

The suits seek declaratory relief that these blockbuster characters are ineligible for copyright termination as works made for hire.

Last month, the administrator of Ditko’s estate filed a notice of termination on Spider-Man, which first appeared in comic book form in 1962. Under the termination provisions of copyright law, authors or their heirs can reclaim rights once granted to publishers after waiting a statutory set period of time. Marvel is facing other termination notices. For example, Larry Lieber filed termination notices over his brother Stan Lee’s creations this past May. [via THR]

This certainly isn’t the first time that the estate of a comic book creator has attempted to reclaim a character’s rights. In fact, Marc Toberoff, who previously represented late Superman creators Jerry Siegel and Joe Schuster in an unsuccessful termination attempt against DC Comics, is the lawyer currently representing the various estates. As THR notes, “DC saved off termination by counterclaiming against Toberoff and asserting tortious interference of its rights.”

According to the report, the key to Marvel’s defense will be arguing that these works were created as “works made for hire,” which would therefore make Marvel the legal authors of the project. This will include a focus on the “Marvel Method,” which was “a loose collaborative working atmosphere where initial ideas were briefly discussed with artists responsible for taking care of the details.”

For example, one of the complaints filed today (read here) asserts “Marvel had the right to exercise creative control over [Stan Lee’s] contributions and paid [Stan Lee] a per-page rate for his work.”

Should Marvel lose the rights to these characters, it would represent a multi-billion dollar loss for the likes of Disney and Sony, who’ve been the two main movie studios producing Marvel films over the last couple of decades. Given the power of the Mouse House’s legal team and the precedent set by DC Comics’ prior victory, odds are that Marvel will come out on top, but still, the prospect of these characters potentially vanishing remains a tense proposition all the same.