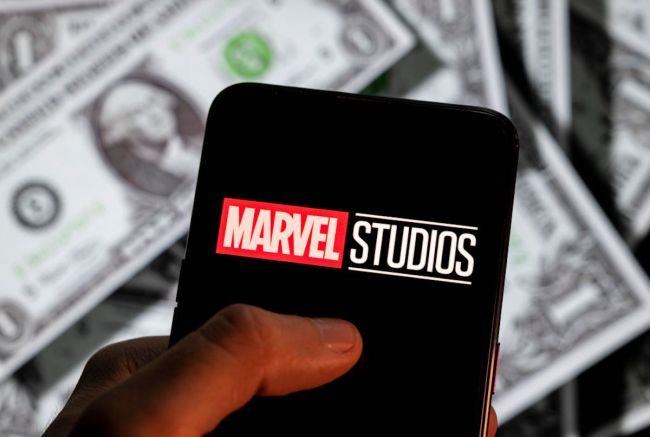 By my count, Marvel Studios currently has 23 projects scheduled to release in the coming years, with 11 of those being feature films. And of those 11 films, four are hitting theaters this year, with another five coming in 2022. That’s… insane. There’s really no other way of putting it. Marvel Studios was already prolific, but now due to the backlog of projects caused by the pandemic, their output is about to be greater than ever before.

And yet, despite that unprecedented level of comic book content production, The Falcon and the Winter Soldier head writer Malcolm Spellman claims they’ve got even more in the bag that they haven’t even announced.

“I was surprised about how few of the upcoming Marvel movies have been announced… Fans will start to become more and more clear as these projects get announced.” [via Murphy’s Multiverse]

As for what those films could be — other than the recently reported Captain America 4 — I can almost guarantee that one of them is X-Men-related (there have already been rumors that their first entry into the MCU will be in a film titled “The Mutants”).

Furthermore, since we already know that Disney has confirmed the development of Fantastic Four, it stands to reason that the foremost enemy of Marvel’s First Family, Doctor Doom, is not far behind. A Doctor Doom film has been in developmental hell for some time now, with Fargo creator Noah Hawley most recently penning a script for the film. While it’s almost a certainty that Marvel Studios has scrapped that script, the prospect of a well-made Victor von Doom origin story has to remain tantalizing to Disney, as Doctor Doom is not only one of Marvel’s most iconic villains, but one of the most famed in the history of the comic book medium.

Aside from X-Men and Doctor Doom, other projects Marvel could (and should) have in the works are a Miles Morales Spider-Man, Namor, and Nova.