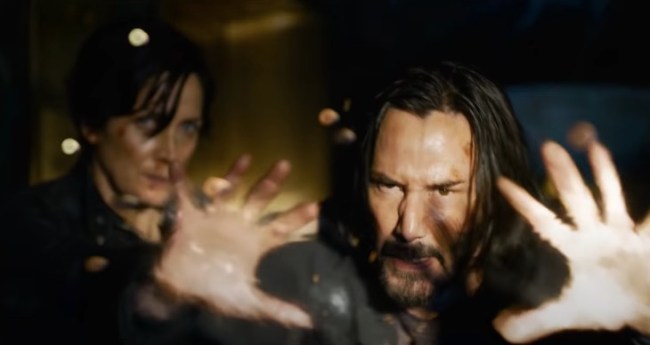 After a couple of weeks of speculation, Facebook CEO and extraterrestrial robot Mark Zuckerberg announced the name of the social media empire’s new parent company, Meta. Naturally, because of the internet’s penchant for memedom and its desire to shred Zuckerberg at every turn, the jokes were instant and plentiful.

Of all the reactions to the announcement, though, the best perhaps came from the marketing team behind The Matrix: Resurrections, a film franchise that was pondering the merits and pitfalls of virtual reality long before Zuckerberg and Facebook began unraveling our society from the inside out.

With The Matrix: Resurrections set to release in just about two months, the film’s social media team pounced on the opportunity to tweak the official poster for the movie to indicate that it’s now “based on real events.” It’d be funny if it wasn’t so true.

RELATED: Didn’t Neo And Trinity Die At The End Of ‘The Matrix 3’? An Attempt To Explain ‘The Matrix Resurrections’ Trailer