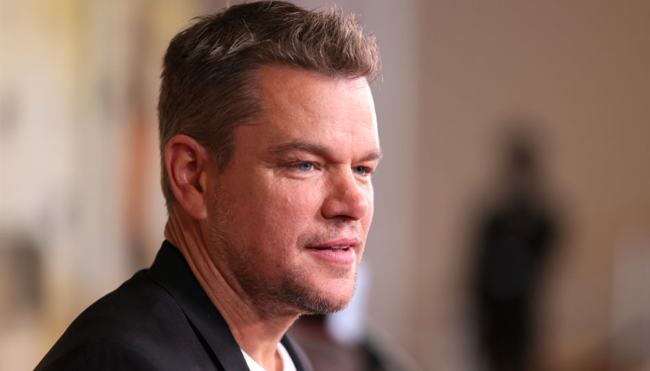 If I’ve learned anything from the unhealthy amount of time I’ve spent online over the course of my life, it’s that you should never, ever underestimate the ability of particularly determined internet users when it comes to digging up an impressive amount of information based on some of the most insignificant details imaginable.

If you need any proof, I would direct you to the truly absurd saga that unfolded in 2017 when 4chan users managed to track down a flag Shia Labeouf was forced to move to a secret location after it was repeatedly sabotaged only to have his spot blown up yet again after trolls analyzed weather reports and flight maps to triangulate its location.

You can obviously take steps to keep your identity hidden, as plenty of high-profile figures have managed to stay relatively insulated by hiding behind a burner account. However, as we’ve learned on plenty of occasions, it doesn’t take much to have your true identity revealed if you don’t know how to properly cover your tracks.

It might not seem like much, but it was more than enough information for Vulture’s Zoë Haylock, who didn’t waste any time tracking down an account with the handle “odamnmatt” that fit that exact description.

lol here u go! let me know who else follows him 💌 pic.twitter.com/9xBJyntaYI

The account remains private, so while there’s no proof the “damn Matt” in question is Matt Damon, it’s hard to imagine there’s another Matt out there running a secret Instagram that’s followed by Chris Hemsworth and Pedro Pascal.