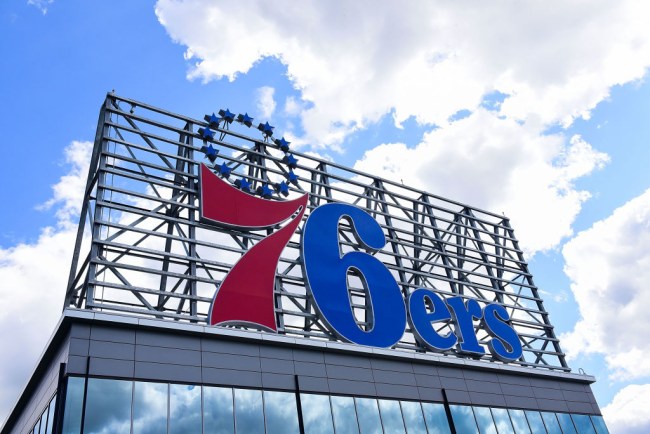 Bryan Colangelo is no longer the GM of the Philadelphia 76ers a few weeks after The Ringer reported that Colangelo may have been running anonymous Twitter accounts bash Sixers players. Internet sleuths later uncovered that Colangelo’s wife was the one responsible for the anonymous accounts.

Sixers are holding a news conference with owners this afternoon to make the announcement, sources said.

In the wake of the twitter burner account probe, Bryan Colangelo's departure in Philadelphia is expected to be described as a resignation, league source tells ESPN.

The Sixers released a statement in which they state they didn’t believe Colangelo was aware of the accounts and how his wife tried to impede the investigation.

We cannot conclude that Mr. Colangelo was aware of the Twitter accounts prior to the May 22 press inquiry. Mr. Colangelo denies any such awareness and we have not observed any forensic evidence establishing that he had knowledge of the Twitter accounts prior to that date. We note, however, that our investigation was limited and impeded by certain actions taken by Ms. Bottini, including her decision to delete the contents of her iPhone by executing a factory reset of the device prior to surrendering it for forensic review.

Our investigation revealed substantial evidence that Mr. Colangelo was the source of sensitive, non-public, club- related information contained in certain posts to the Twitter accounts. We believe that Mr. Colangelo was careless and in some instances reckless in failing to properly safeguard sensitive, non-public, club-related information in communications with individuals outside the 76ers organization.

Here is Colangelo’s statement on the investigation.

In statement following resignation as 76ers president, Bryan Colangelo says: "I vigorously dispute the allegation that my conduct was in any way reckless. At no point did I ever
purposefully or directly share any sensitive, non-public, club-related information with her.