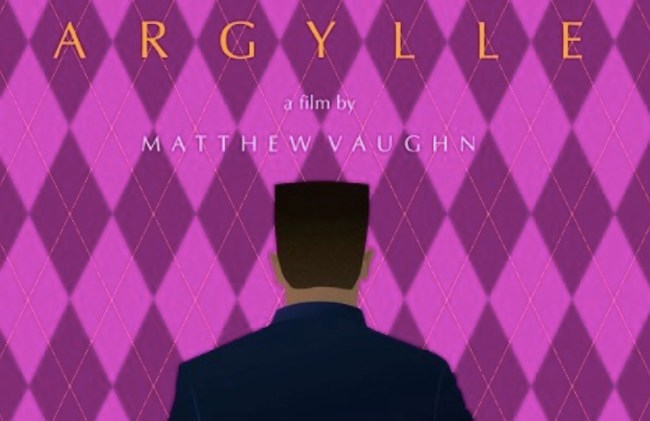 Matthew Vaughn, director of films such as Layer Cake, X-Men: First Class, Kingsman: The Secret Service, has announced his latest project, and by the looks of the cast, it’ll be the 50-year-old Englishman’s biggest project yet.

According to reports — as first reported by Observer and then added to by Deadline — Henry Cavill, Sam Rockwell, Bryce Dallas Howard, Bryan Cranston, Samuel L. Jackson, John Cena, Catherine O’Hara, and Dua Lipa, are all set to star in Vaughn’s new spy franchise Argylle, which is being described as global espionage adventure about “a best-selling spy novelist who turns out to be a world-class spy suffering from amnesia”.

Argylle will be based on the soon-to-be-released novel of the same name by Ellie Conway and will be the first of “at least three” films in the franchise. At this time, the novel is slated to be released by Transworld Publishers Ltd, a division of Penguin Random House, in early 2022.

“When I read this early draft manuscript I felt it was the most incredible and original spy franchise since Ian Fleming’s books of the 50s. This is going to reinvent the spy genre,” Vaughn said in a statement to Deadline.

At this time, it is unclear when production on Argylle will begin. Given the massive and sprawling cast list, figuring out the scheduling for all of these stars will surely be no small feat.