Megan Fox Confirms She And Machine Gun Kelly Drink Each Other’s Blood, But ‘Only For Ritual Purposes’ 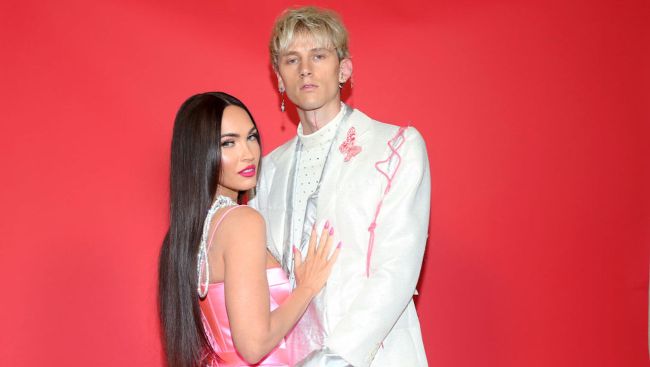 Megan Fox still only being 35-years-old blows my mind. The same goes for Britney Spears and Beyonce only being 40. This has nothing to do with how they look, of course, but rather how long they’ve been in my life.

Fox is quite the different woman than when she burst onto the scene in Transformers, though, as she’s now perhaps best known for dating rapper (rocker?) Machine Gun Kelly and drinking his blood. Don’t worry though, everyone, as the pair only drink each other’s blood for “ritual purposes,” which actually makes the whole thing sound worse if we’re being honest.

“I’m much more controlled. I read tarot cards and I’m into astrology and I’m doing all these metaphysical practices and meditations. And I do rituals on new moons and full moons, and all these things. And so, when I do it, it’s a passage or it is used for a reason. And it is controlled where it’s like, ‘Let’s shed a few drops of blood and each drink it.’ He’s much more haphazard and hectic and chaotic, where he’s willing to just cut his chest open with broken glass and be like, ‘Take my soul,’” she says.

Normally, this is the time where I’d say something along the lines of “to each their own,” but Megan and Machine Gun are treading too close to Hannibal Lecter territory for my liking.