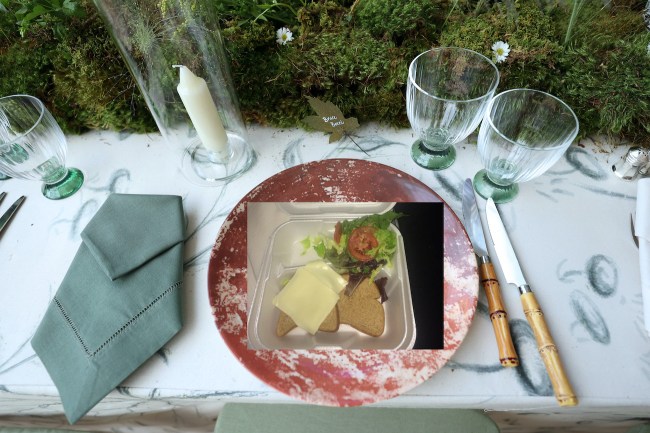 What an absolute nightmare the Met Gala is for everyone not attending the Met Gala. Liberal celebrities dressing up in absolutely absurd outfits to celebrate their pompousness, which then, in turn, triggers the right-wing into complaining about trivial nonsense like Naomi Osaka and Alexandria Ocasio-Cortez’s outfits. The state of political discourse in this country has devolved to truly pitiful levels.

Inevitably, photos and videos from the Met Gala came across my Twitter feed last night, and truthfully, the number one question on my mind was who is in a more uncomfortable position: the celebrities wearing five pounds of makeup having endless camera flashes burn their retinas, or the thirsty photographers desperately screaming their names hoping for a second of eye contact. My second thought — and I swear, I actually thought this — is that the only reason I’d want to go to the Met Gala is to smoke a cigarette in the bathroom, which has become something of a tradition at the gathering.

This morning, given that entertainment/pop culture is technically my beat here at BroBible, I wondered how I’d cover the Met Gala considering the fact that the very thought of writing about this bullshit makes my skin crawl. Then I came across the dinner they were serving.

Despite the nauseating levels of lavishness at the Met Gala, the dinner they were serving — which was posted on Twitter by Keke Palmer, who will be starring in Jordan Peele’s upcoming film Nope — appeared to be on par with the infamous Fyre Festival, which barely scrounged together some bread, lettuce, and cheese for their doomed concertgoers.

The Italian dinner I cooked for myself in my New York City studio legitimately looked more appetizing than what the country’s glitziest celebrities were fed at the Met Gala. What a world.