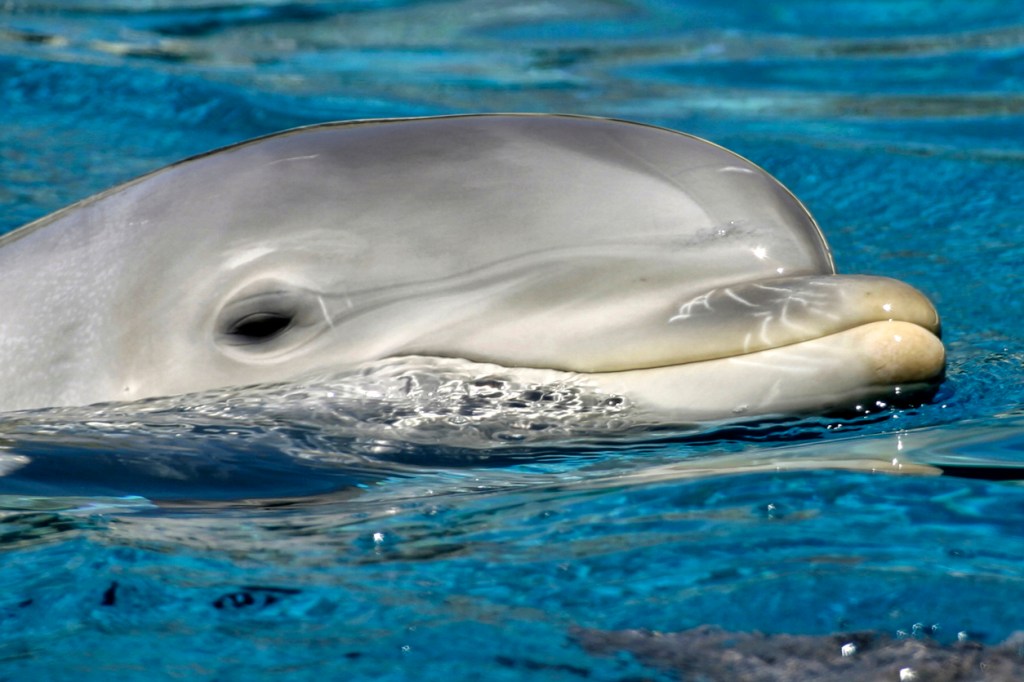 Florida is home to over 10,000 bottlenose dolphins. That number is an estimate from NOAA because the exact number isn’t known but 10,000 seems to be a pretty widely accepted figure.

The Sunshine State nearly lost one if it wasn’t for the swift and decisive actions from Officer Nelson Silva of the Miami-Dade PD marine Patrol Unit who saved a juvenile bottlenose dolphin’s life. Body camera footage was shared by the Miami-Dade Police Department social media channels showing Officer Silva rush to save the juvenile dolphin that had become ensnared in a fishing net and was facing certain death without help.

Here we see the officer identify the dolphin in need, spring into action, and use his strength to hold the dolphin (and net) in place while methodically cutting the net apart so the bottlenose dolphin could swim freely again. He’s being heralded as a hero for saving this dolphin’s life and he deserves the praise. My home state of Florida has lost too many dolphins in the past few years to red tide! Here’s the footage…

“I got you, buddy”🐬
Officer Nelson Silva, of our Marine Patrol Unit, received a call of a dolphin in distress in the Shorecrest area. Officer Silva located a juvenile dolphin that was trapped in a fishing net. Watch the video to see how Officer Silva helped free the dolphin. pic.twitter.com/qI0J2p3zJI

Fellow Floridians were incredibly thankful that Officer Silva was able to save the young dolphin’s life.

Thank you, Officer Silva! That dolphin may have not survived if not for the person who called it in and you!❤️ Bless you!

Every bottlenose dolphin in the state of Florida is precious. Florid went through what the National Oceanic and Atmospheric Administration (NOAA) called an ‘Unusual Mortality Event’ as recently as 2019. The state lost 183 bottlenose dolphins between July 1, 2018, through June 30, 2019, and this was just along Florida’s Southwest Coast.