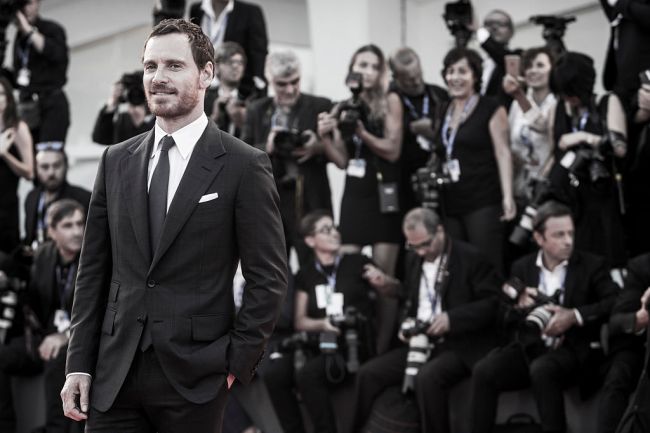 Yesterday, a tidal wave of pop culture news hit the internet. From the rollout of Paramount+ to the various Disney+ release date updates to the title of the third Spider-Man film (No Way Home).

But, of all yesterday’s pieces of entertainment news, the most exciting — by far — is the report that Michael Fassbender is in talks to star in The Killer, the next Netflix film from David Fincher, the mastermind director behind modern classics such as Fight Club, Zodiac, and The Social Network.

Following his critically acclaimed work directing Mank, David Fincher looks to have found his next project returning to a genre he knows well. Sources tell Deadline Fincher is currently developing an adaptation of Alexis Nolent’s The Killer graphic novel series, re-teaming with Seven screenwriter Andrew Kevin Walker, who will adapt. While unconfirmed, sources also say Michael Fassbender is in talks to star in the pic.

The series followed a cold-blooded assassin who begins to have psychological crisis in a world with no moral compass. It is still unknown how Fincher and Walker would tackle this adaptation but the stylistic noir themes that run throughout the series seem like a perfect project to reunite the two 25 years after their own classic noir tale premiered. [via Deadline]

Not only is the source material perfect for Fincher’s talents, but getting Fassbender to return to an A-List role is a huge win, as the 43-year-old German has largegly been absent from the acting scene in recent years outside of his appearances as Magneto. Personally, Fassbender is one of my favorite movie stars in the business, and seeing him lead a Fincher film is a near-perfect marriage of star and filmmaker.