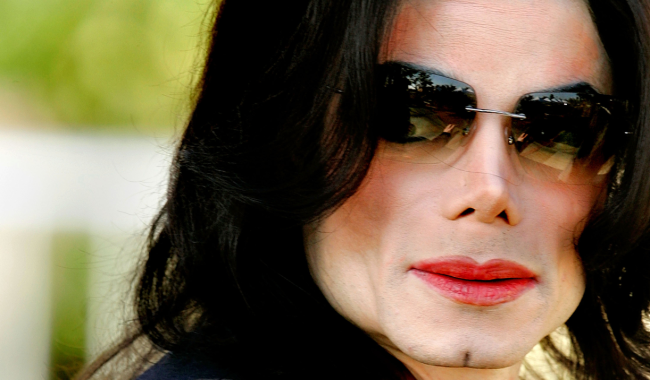 The world was stunned on June 25, 2009 when 50-year-old music icon Michael Jackson passed away out of the blue.

The Los Angeles County Coroner would later rule that Jackson’s death was a homicide. Jackson’s personal physician Conrad Murray was later convicted of involuntary manslaughter after administering propofol, lorazepam, and midazolam to the pop star prior to his suffering fatal cardiac arrest.

While Murray ended up serving just under two years in prison on a four year sentence, there has long been speculation that the physician wasn’t the only one to blame for Michael Jackson’s death.

In 2017, the King of Pop’s daughter Paris Jackson said she “absolutely” believed her father was murdered.

“Everybody in the family knows it. It was a setup. It was bulls–t,” Paris told Rolling Stone.

“It’s a lot more complicated than just: Dr. Murray was at his bedside when he died,” LAPD detective Orlando Martinez says in the documentary.

“Circumstances had been leading up to his death for years, and all of these different medical professionals had allowed Michael to dictate his own terms, get the medicines he wanted, when he wanted them, where he wanted them. All of them are the reason why he’s dead today.”

Jackson, who would have celebrated his 64th birthday on Monday, was allegedly taking propofol in Gatorade-size bottles when he died, according to Ed Winter, the assistant chief coroner for LA County.

Dr. Murray says it was “the only way he could go to sleep,” but Debbie Rowe — Jackson’s ex-wife – says Hollywood dermatologist Arnold Klein would “would write prescriptions for things that had nothing to do with what we were treating [celebrities] for.” Rowe had worked several years for Klein as an assistant.

Klein, who died in 2015, reportedly kept a special book noting which prescriptions went to each fake identity that Jackson used.

“The way that Michael went about getting all these drugs was doctor shopping. He had multiple, different doctors that he was involved with and he would go to ‘Doctor A’ and ask for a sedative, and then he would go to ‘Doctor B’ and may ask for the same one,” Jackson’s plastic surgeon, Dr. Harry Glassman says in the documentary. “Michael is responsible, to a great extent, for his own demise, but he certainly had a lot of help from the medical community.”

Detective Martinez added, “I really do believe that this death was inevitable. Michael was going to get what he wanted. And if you said no, he would find someone who would do it for him.”