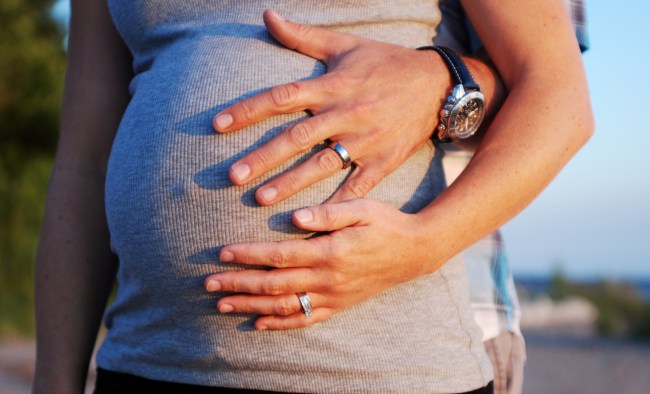 One of the most important things I’ve learned in life is how necessary it is to put things in perspective every once in a while, and in my experience, nothing does that better than watching an episode of Teen Mom.

I’ve found myself in a bad place more than a few times in the past but Teen Mom has always been there for me at my darkest hours. Sure, bombing an exam might sound terrible until you realize you wouldn’t even have had the chance to do so if you’d become a parent before you’d taken your SATs.

Depending on how you look at things, Teen Mom is either the ultimate cautionary tale or a handy tutorial on how to leverage a terrible life mistake into a string of semi-regular appearances on TMZ.

As far as I know, I’ve done a pretty good job not fathering a child during my time on the planet so far and don’t have any plans to change that anytime soon— as is the case with many millennials.

The Federal Reserve recently discovered the reason millennials are “killing” so many things is that they’re poor as hell, so when you consider so many members of the generation are having trouble fending for themselves, it’s not exactly shocking they’re in no rush to pump out a kid.

However, there are still plenty of millennials who are interested in parenthood— including a number of people who are apparently paying hundreds of dollars for “coaches” to advise them on whether or not they’re ready to be a parent.

According to Business Insider, there are now a number of options prospective parents can turn to if they’re on the fence about what is arguably the biggest decision of a person’s life. These include in-person workshops as well as an online course that will cost you close to $400 to shed some light on whether you’re ready for the responsibilities that come with having a kid.

It might sound absurd but I can totally understand why someone would want to make sure they’re in a good place before “trying to get pregnant” (which society has decided is the polite term for “having a ton of unprotected sex”).

Sure, $400 might seem like a bit much but it’s a drop in the bucket in the grand scheme of things. The best part? If that price tag is enough to make you think twice, then I can already tell you that you’re not ready to have a kid!

Feel free to Venmo me whatever you think that coaching session was worth.