There Are 618,000 Millennial Millionaires And The Zip Code With The Most Is In Michigan 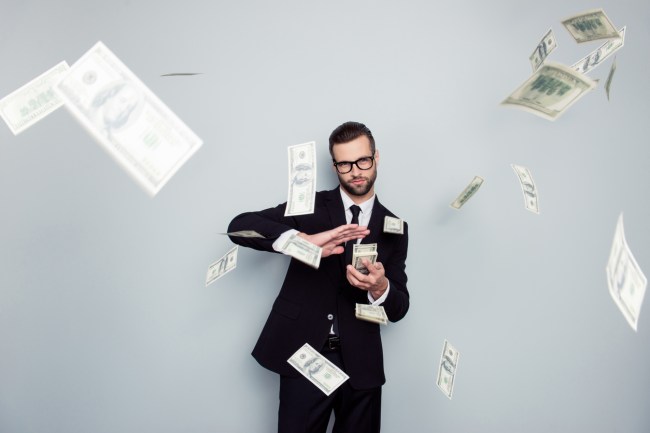 According to data collected by Coldwell Banker Global Luxury and WealthEngine. As of 2018, 5.8 percent of the U.S. population are millionaires, which equates to 7.2 million households.

The report states that the current boom of young millennials is “roughly the same volume as the total millionaire population during the country’s last millionaire boom in the early 1980s.” The report identifies millennials as those born between 1982 and 1996, or ages 23 to 37 in 2019.

New York has the second most concentration of millionaire millennials at 14%. The third most state is a three-way tie between Florida, Massachusetts, and Texas. Rounding out the top 10 are Washington, New Jersey, Virginia, Illinois, and Maryland.

Surprising enough, the zip code with the most millionaire millennials is Traverse City, Michigan (49685). Traverse City has a “robust second-home market where luxury homes generally start at $500,000,” much cheaper than in California or New York City.

Millennial millionaires are expected to get even richer as their wealthy parents and grandparents die off. Over the next decade, there will be a “Great Wealth Transfer,” where an estimated $68 trillion will be passed down from wealthy aging Boomers to younger beneficiaries through inheritance. Millennials are expected to hold five times as much wealth as they have today.