The Latest Thing Millennials Are ‘Ruining’ Is… Divorce? 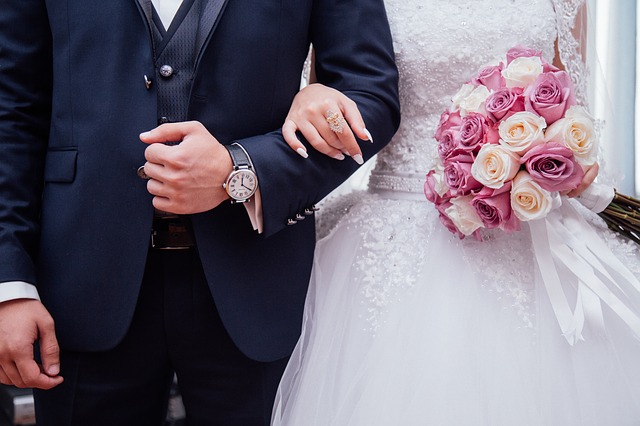 The U.S. divorce rate dropped 18 percent from 2008 to 2016. Marriages are more successful in recent years compared to a decade ago. However, boomers are still divorcing at much higher rates than previous generations did at similar ages.

Many may argue that there are fewer marriages, so that means fewer divorces. Cohen calculated the divorce rate as a ratio of divorces to the total number of married women. So while marriages have declined over the years, so have the divorces.

Many believe that couples are getting married later and not marrying the first person they slip their pickle. Younger generations are being more picky on who they marry, waiting to get married later in life when they find the right person, take the time to find out who they are, their career is already blossoming, and their finances are in better shape.

“One of the reasons for the decline is that the married population is getting older and more highly educated,” Cohen explained. “Marriage is more and more an achievement of status, rather than something that people do regardless of how they’re doing.”

So it appears that millennials are saving marriage.

We’ll leave you with this pearl of wisdom.