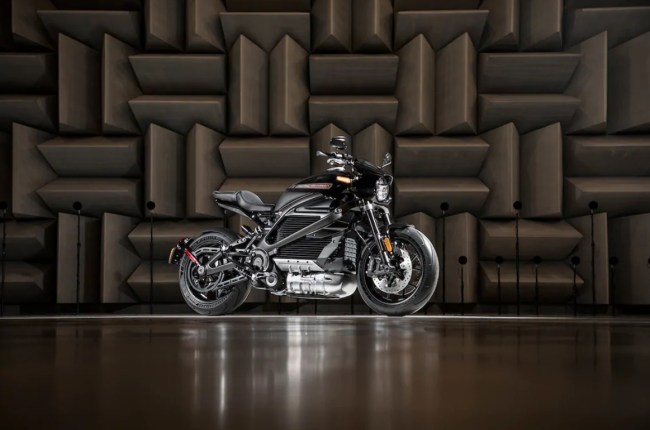 Back in February, we told you that Harley-Davidson was building their first electric motorcycle called the LiveWire (seen above). That was just the first vehicle of many in the iconic motorcycle brand’s new direction for the future. On Monday, Harley-Davidson unveiled their lineup of upcoming vehicles that are unrecognizable to Harley traditionalists.

The motorcycle market has rapidly transformed in recent years with big bad gas-guzzling hogs on the decline. Harley-Davidson suffered a 6.7% dip in sales in 2017 and U.S. sales of motorcycles dropped 12% in the first quarter of 2018. The company was forced to close an 800-employee factory in Missouri in January of this year. Harley-Davidson realized that American millennials and Gen Zers as well as the rest of the world prefers smaller, more fuel-efficient bikes. Now they are making significant changes for their future motorcycles.

Harley-Davidson, which was founded in Milwaukee, Wisconsin in 1903, displayed the future lineup of the company with their aggressive “more roads to Harley” growth plan. The LiveWire was front-and-center and now Harley’s first electric bike has a release date of August 2019. But it won’t stop there, Harley plans to introduce as many as five more electric models by 2022.

Harley plans on offering smaller, more lightweight, urban bikes. They will also be making a huge push towards the international market. Harley-Davidson has a factory in India since the country has a 100% tariff against Harleys built in the US where it will build a small motorcycle in the next two years. Asian countries will receive a small-displacement 250cc to 500cc motorcycle. Multiple middleweight bikes will target Europe as well as investment in factories and models for China. The middleweight bikes will be 500cc to 1250cc. For comparison, the super powerful 2018 Harley-Davidson Softail 1,868 cubic centimeters engine with 118 ft-lb of torque.

Harley-Davidson will offer adventure touring, custom, and street fighter bikes. Besides the LiveWire, there will be the Pan America model with 1250 cc and is the company’s first adventure touring motorcycle, which should arrive in 2020. 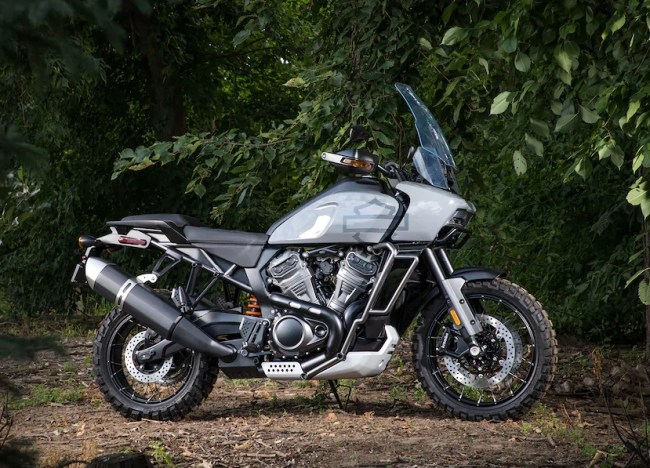 Harley’s first streetfighter motorcycle is also expected to hit the pavement in 2020. 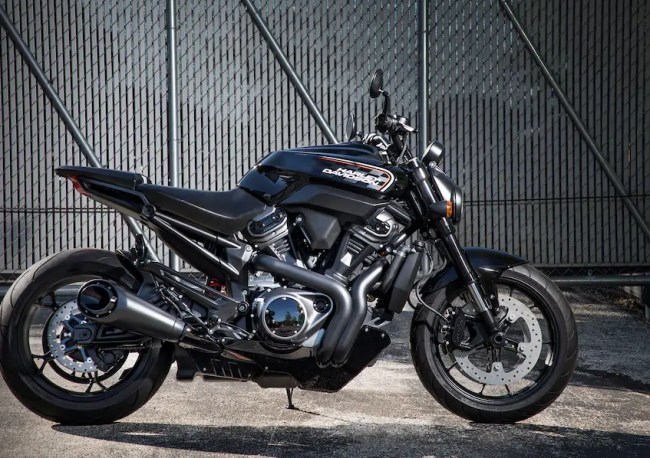 Lastly, there will be an all-new custom motorcycle with a “muscular stance, aggressive, stripped down styling and 1250cc of pure performance.” 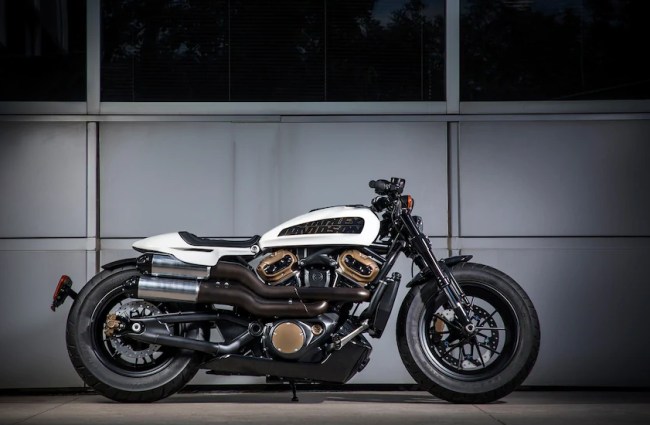 Will departing Harley-Davidson’s traditional roots for these major changes equal more growth by expanding into untapped markets? Only time will tell.