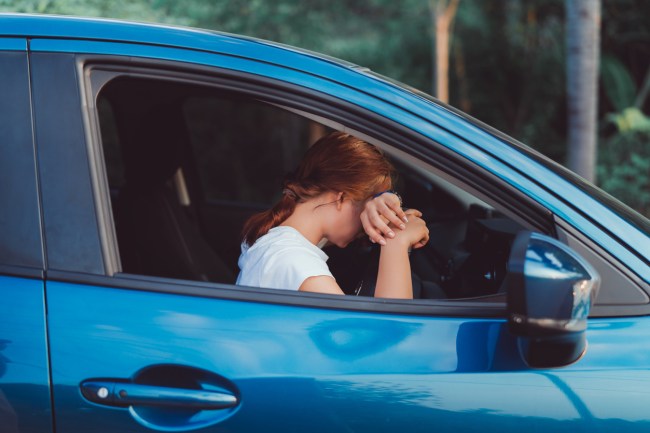 Occasionally, we feature stories about moms who look so young that they are mistaken for their son’s girlfriend. This is not one of those articles.

We take you to Davis County, Utah, where 38-year-old Heather Garcia was pulled over during a routine traffic stop on early Saturday morning. She was driving a silver BMW when she was pulled over after a Davis County police officer noticed her car did not have a license plate.

When the police officer searched Garcia’s vehicle, they reportedly discovered drug paraphernalia and a white powdery substance. When police attempted to question and arrest Garcia, she identified herself as Mercedes Garcia, her daughter who was born in 1998.

Heather Garcia was so against being charged with driving infractions and drug offenses that she pretended to be her 21-year-old daughter. Heather Garcia was willing to let her own daughter go to jail for her crimes. Unfortunately for Heather Garcia, police officers were able to detect her lie because they had eyeballs.

Heather Garcia, age 38, told officers her name was Mercedes and was born in 1998. https://t.co/ulBPhEXHpN

Heather Garcia was arrested and booked into the Davis County Jail on Saturday. Garcia was charged with several drug charges including possession or use of a controlled substance, marijuana possession and possession of drug paraphernalia and driving with a revoked license. Garcia also had active warrants.