Here’s How Much Money Warner Bros. Stands To Save By Canceling ‘Batgirl’ 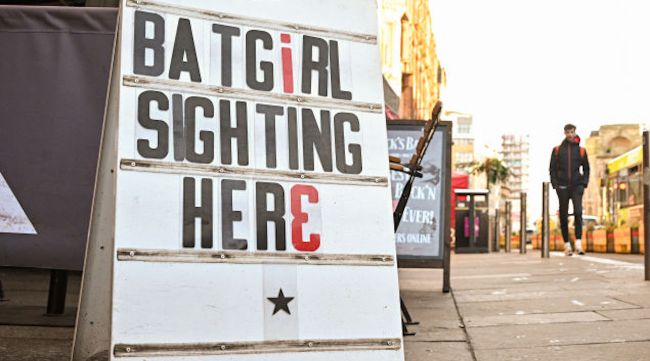 Earlier this week, Warner Bros. nearly broke film Twitter as reports came out that the studio was completely canceling — no streaming, no theatrical release, nothing — their upcoming $90 million Batgirl film that stars Leslie Grace in the title role.

The reason for the cancellation, according to reports, is that Warner Bros. Discovery identified the film as a chance to save some money with what’s being referred to as an “accounting opportunity.”

According to a report from Deadline, this “purchase accounting” maneuver will save the conglomerate in the neighborhood of $15-20 million.

Warner Bros. Discovery will reportedly save $15-20 million from canceling Batgirl

Warner Bros Discovery killed Batgirl, two days before its quarterly earnings, to take advantage of a “purchase accounting” maneuver available to the conglom given the fact that the company recently changed hands. That opportunity expires in mid-August, and allows WBD to not have to carry the losses on its books at a time when the studio is trying to find $3 billion in cost-saving synergies; this particular film costing around $70M.

Some of our sources scratch their head at that reasoning: How much money did Warners stand to save here? $15M-$20M at the most some say — which is nothing when you’re aiming at $3 billion. [via Deadline]

Despite their decision to cancel Batgirl, Warner Bros. Discovery claimed in a statement that the choice does not reflect their opinion of Batgirl’s directors or star and that they hope to work together on a project in the future.

“The decision to not release Batgirl reflects our leadership’s strategic shift as it relates to the DC universe and HBO Max. Leslie Grace is an incredibly talented actor and this decision is not a reflection of her performance. We are incredibly grateful to the filmmakers of Batgirl and Scoob! Holiday Haunt and their respective casts and we hope to collaborate with everyone again in the near future,” the studio said in a statement.

While it’s unlikely the film gets shelved, Warner Bros. is also reportedly considering how to proceed with The Flash which features a highly-controversial Ezra Miller as its star.

RELATED: The Directors Of ‘Batgirl’ Were At One Of Their Weddings When They Found Out Their Film Was Cancelled