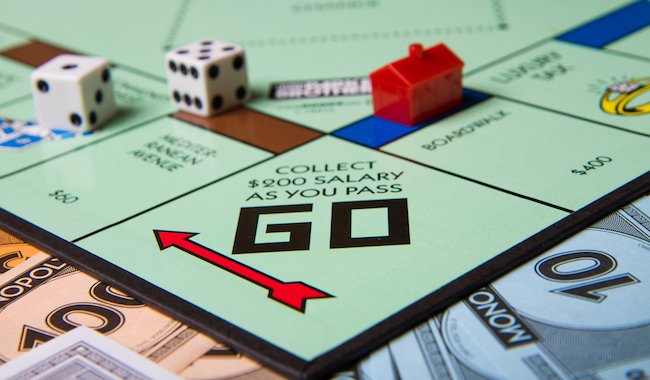 Monopoly was first released on February 6th, 1935, and since that day not a single person has been able to make it through an entire game without ignoring at least one of the official rules. There’s basically an infinite number of versions of the game based on how many guidelines can be disregarded and dreamed up— my personal recipe involves a Free Parking pot in the middle of the board and treats mortgages with the indifference the guys from The Big Short did before the housing crash.

There are also people who violate the rules in a different way by doing anything they can to tip the scales in their favor. If you’ve ever played with anyone who was a little too eager to be the banker or who made a habit out of hastily shoving a “Chance” card back into the middle of the pile after claiming they won the beauty pageant, you’re all too familiar with the ways cheaters channel the spirit of capitalism to get ahead.

Now, Monopoly is finally embracing its roots of celebrating the art of eliminating all competition in the marketplace by releasing an edition that encourages players to totally disregard any semblance of morality and do whatever they can to get ahead. Insider reports Hasbro will be releasing Monopoly: Cheater’s Edition in the fall that’s perfect for anyone who wants to experience the soullessness of the corporate world without having to work in it.

The bank is passed from player to player during each turn to encourage even more pilfering of the economy and the game will feature 15 cards that encourage players to cheat in various ways— offering financial incentives for doing so. However, there are also penalties for getting caught, and unlike the real world, you’ll be unable to hire a team of high-profile attornies to negotiate a deal that results in a nominal fine.