Here Are The Most Popular Google Play Apps, Games, Music, Movies, TV Shows And Books Of 2017 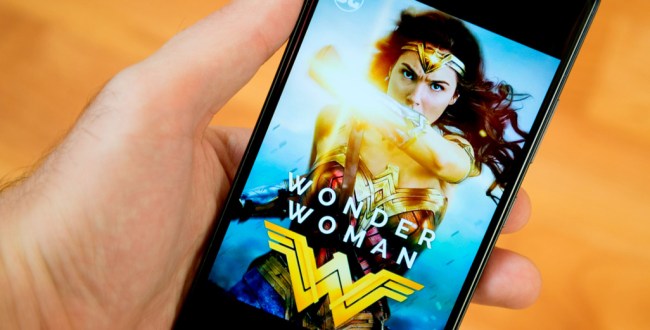 As we officially hit December, we are now seeing all sorts of interesting lists summarizing the various highlights of the year that was 2017. From the best places to work to the most-liked Instagram posts, these lists provide some insight into what kind of year 2017 has been.

As such, Google Play has officially released their 2017 lists of their most popular services in apps, games, music, movies, TV shows and books.

No one knows how far she can go better than “Moana,” as she landed the most popular movie of the year on Google Play. Strong female characters dominated this year’s movies chart with Rogue One: A Star Wars Story and Wonder Woman rounding out the top three. Game of Thrones
kept Rick and Morty and The Walking Dead at bay to claim the Iron Throne for the second year in a row as the most popular TV show. Elsewhere, Kendrick Lamar may no longer be so “HUMBLE.” after beating out Ed Sheeran’s “Shape of You,” as Google Play’s most streamed song of 2017. Kendrick’s “DNA” also holds the number three spot on this list.

Nintendo’s Super Mario Run was the most downloaded new game of the year, but not all bubbles were burst, as Bubble Witch 3 Saga was closely behind at number two. Photo Editor – Beauty Camera & Photo Filters was the most downloaded new app with fans touching up their favorite photos for social media. We also have curated lists this year from our editors to help you find the best apps and games of 2017, such as Socratic – Math Answers & Homework Help and CATS: Crash Area Turbo Stars, respectively.

Google Play also released several other interesting year-end lists for 2017, including the most popular lists of services around the world and all of their editors’ choices for the Best of 2017.

Check out Google Play’s entire catalog of the Best of 2017 right here.