How Drunk Is Your State? Here’s A List Of The Most Searched Cocktails During Quarantine 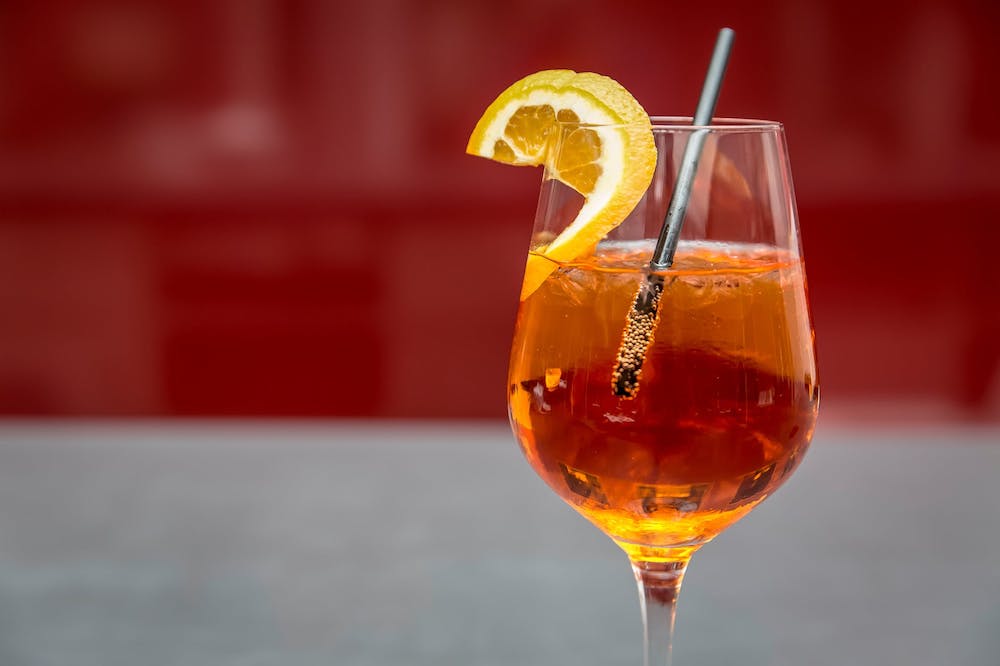 People are passing the time during quarantine in a million different ways.

They’ve attempted to kill time by growing beards, smoking a ton of weed, and sneaking into jungle safaris, but everyone knows the best way to make time go faster is to get blackout drunk.

Alright, maybe you don’t have to get blackout drunk, but a nice, stiff drink makes the day seem a little bit more tolerable.

Google recently released search results to show which states searched for the recipes for which cocktails the most in the last 30 days.

Old Fashioneds seem to be a favorite in these United States.

A few states want to go balls-to-the-wall with Kamikazes.

New Yorkers love their Manhattans and New Jersey wants to be NY so badly (as always) so it’s their favorite as well.

Here’s a state-by-state breakdown and the most popular drinks in each state. 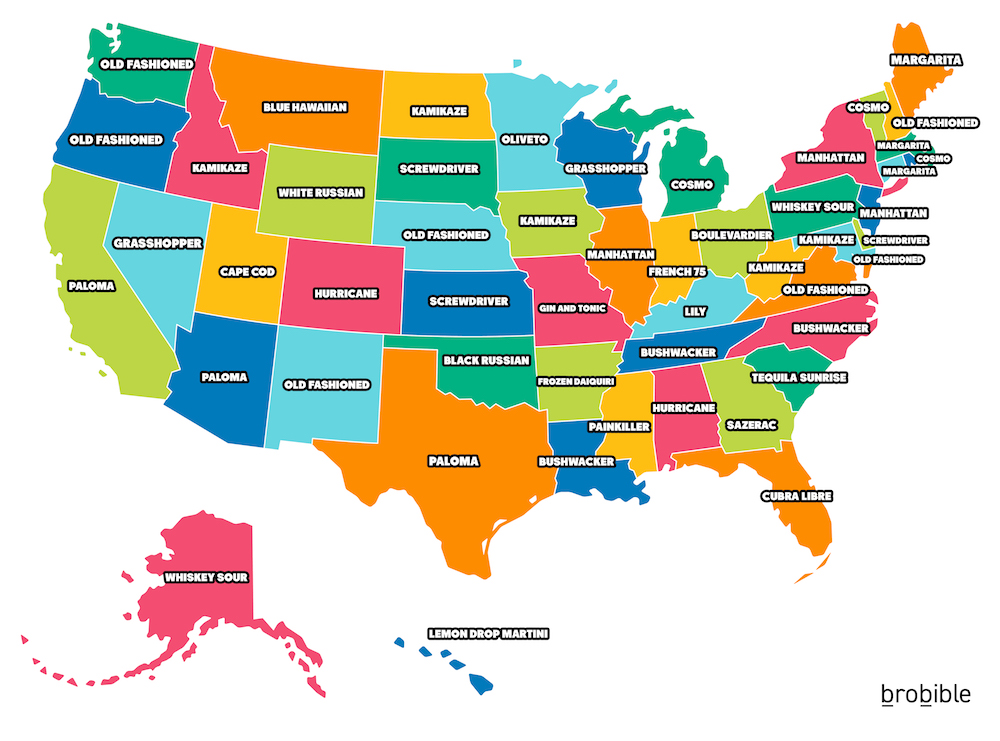 More interesting facts from Google – Cooking continues to be a topic of interest and a source of comfort.

When people aren’t in the mood to cook, takeout and delivery from a local restaurant is an option for millions.

But what to choose?

Here are the top “…near me” searches involving types of food over the past month in the US:

If all this food and drink talk is making you hungry, The Daily Meal did some investigating of their own and compiled a list of the most searched recipes in each state.