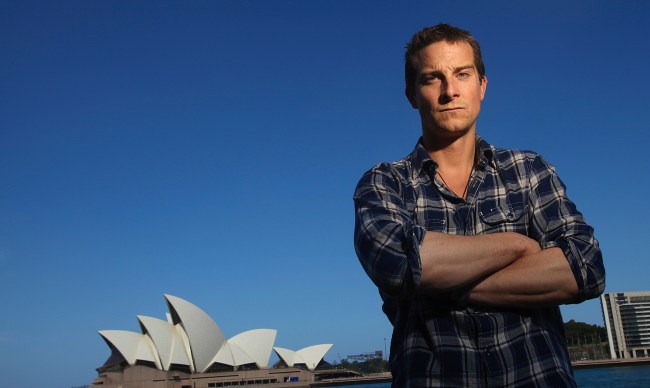 Who says watching TV isn’t good for you?!

Don’t tell that to Michelle Pittman and her nine-year-old son Dylan who somehow managed to survive for 10 days lost in the Australian bush thanks to survival skills they picked up while watching Bear Grylls.

What was supposed to be a fun trek in Mount Royal National Park turned harrowing for the mom and son when they discovered that they had no idea how to get back to where they began after mistaking a dry creek bed for a trail.

“It is an amazing story they have actually survived for so long. Even more amazing is that nine-year-old Dylan has come out with insect bites but quite fit and able – he looks like he could do the whole thing again,” he said.

“Michelle is quite weak and is in hospital recovering.”

Supt Post said that Ms Pittman told him about how they used skills they had picked up from watching British adventurer Bear Grylls on television.

“It’s quite amazing the way they’ve managed to gather water, they made reference to Bear Grylls,” he said.

“She mentioned they had watched the shows and got some tips out of that which assisted them.

“They licked the moisture off plants to help keep hydrated. There were dried up creek beds where they sourced water by digging.”

Post also relayed a story the mother told about how they ran into a snake at one point and had to decide whether or not to try and get past it or to turn back on the day-and-a-half they had just walked.

I’d have walked back, but they somehow made it past.

The four day search for the two of them covered a whopping 17,000 acres after someone located the mom’s car after notes were discovered in her home listing the walks they planned to take.

“The body does some strange things when put into stressful situations,” Ambulance Inspector Andrew Steenson said after finding them.

Now get out there and watch some more TV everybody! It might just save your life some day.