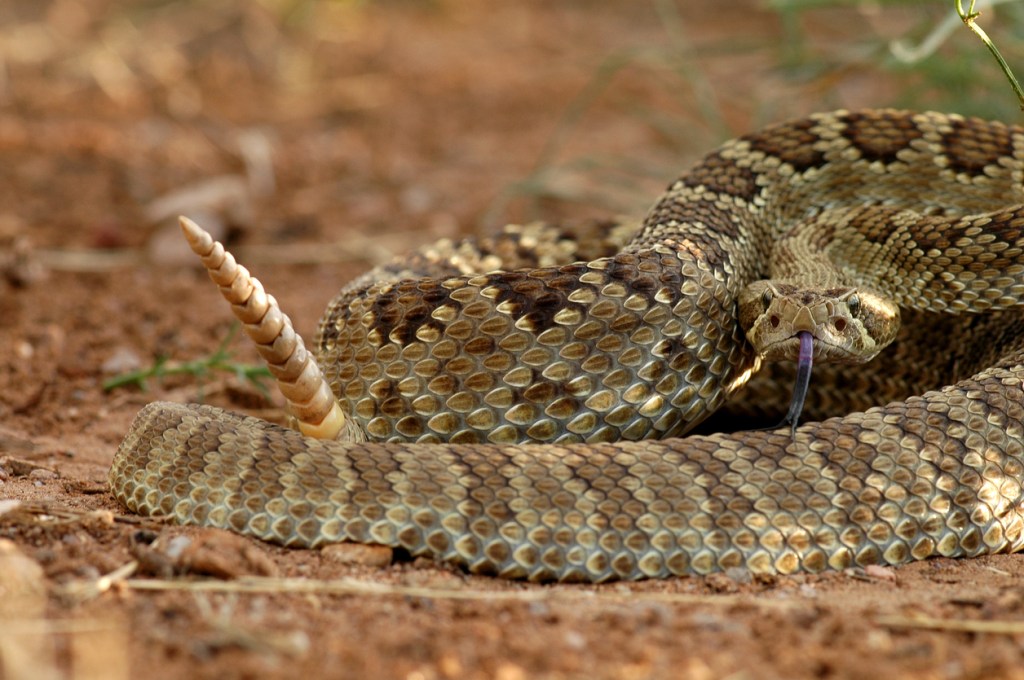 For some reason unbeknownst to me the phrase ‘rattlesnake den’ popped into my head. I was watching Yellowstone at the time and it’s possible the memory of an early episode triggered my brain’s curiosity. But I hopped on YouTube to see if there has been any recent activity in the rattlesnake world.

What I found is this video (and the second clip below) from a snake wrangler out West who was called to help two young mountain bikers. The bikers were riding off of the beaten path when one of them crashed his bike into a rattlesnake den. They then called in this snake expert to retrieve the bike from the rattlesnake den.

It is hard to imagine a more terrifying wipeout on a mountain bike. I’d rather go careening off a mountain than fall over on a hillside and suddenly realize I was surrounded by rattlesnakes emerging for the Spring.

This video is a bit long, in my opinion, or at least I found it to be longer than it should be. The lead-up to the snakes seemed to drag on. The first snake is around the 6:30 mark so I’ve set the video to begin then. And the mountain bikers needing assistance are around the 9-minute mark. There is also a WILD second video below you need to check out. If the video doesn’t start at the 6:30 mark just jump ahead.

It’s wild how camouflaged the dens are!

I’m not familiar with rattlesnake dens. I grew up in Florida and we have Eastern Diamondbacks and Pygmy Rattlers here but Florida also doesn’t have a Winter and thus no real need for hibernation. The Sunshine State might have dens but I’ve never come across one myself. We do have these MONSTER-sized snakes. This next video though…my god.

This clip was filmed just two years ago and it is pure nightmare fuel for anyone that’s spooked by rattlesnakes or snakes in general. This rattlesnake den is PACKED full of snakes. There are so many snakes you could probably hear this thing from a hundred yards away.

I officially have zero interest in seeing one of these dens in person. I was even one of those (weird) kids who had pet snakes before middle school. Snakes are great. But this is something I want absolutely nothing to do with.