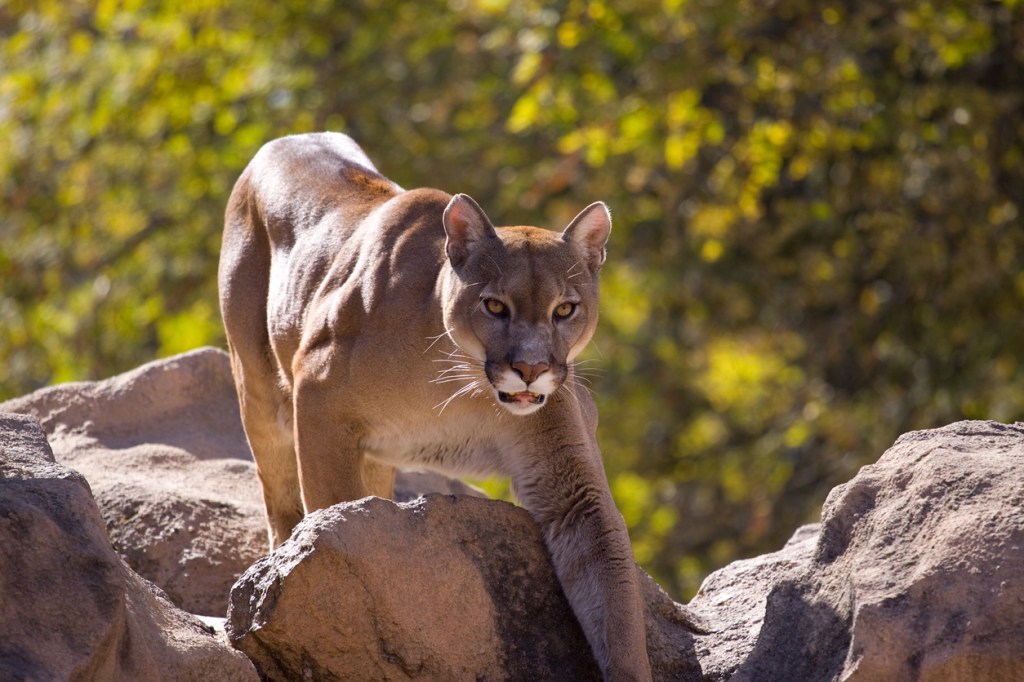 Sounds like a pretty good place to be a mountain lion, doesn’t it? There are around 150 reported cougar sightings every year in Texas’ Big Bend National Park and one of those encounters was recently caught on camera.

In the clip below, hiker Robert Turner was in Big Bend with friends at the end of March. They were hopping along when they spotted a mountain lion ahead. Instead of panicking, he pulled out the camera and started filming. Shortly thereafter the cougar exploded off into the woods after a deer and took it down out in the thick brush.

You can hear him saying “This is so cool, man I’m not taking my eyes off this guy. He wants nothing to do with us…He’s getting ready to pounce.” And I’ll be honest, that’s not the same reaction I’d have if I spotted a mountain lion on the trail. I get that there were multiple people there and the cat likely wants nothing to do with them, but there’s no certainty.

How Common Are Cougar Attacks In The USA?

I was born and raised in Florida and only ever knew the Florida Panther, a distinct subspecies of the mountain lion, and there are only an estimated 130 of them in the wild. That’s clearly affected my perception of cougar numbers because I thought there were maybe 2,000 total in the USA.