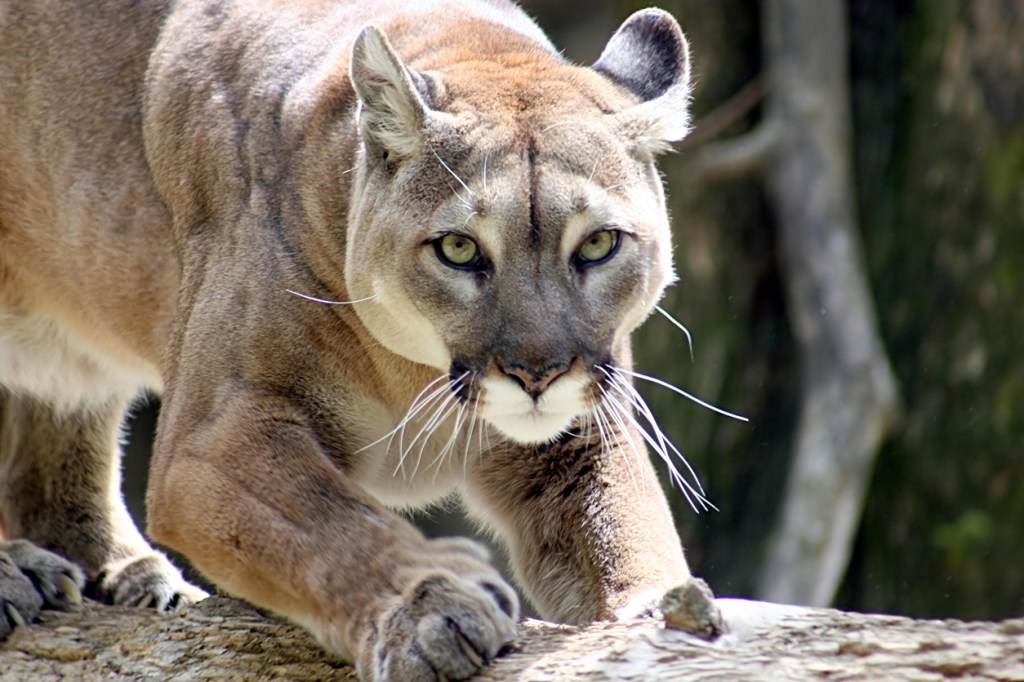 It’s been a pretty wild week for mountain lion news that’s culminated with a deadly mountain lion fight. First, there was this encounter with a mountain lion chasing a guy down a hill in Los Angeles until he stopped and roared back at the mountain lion and scared it away. If you haven’t seen that footage yet it’s a pretty good example of what to do if a mountain lion ever attacks you.

Now there’s footage from Belmont, California that’s pretty unprecedented. Two mountain lions got into a deadly battle with the victor then dragging the other mountain lion across the street. After that, it proceeds to chill out on the front lawn of the resident’s house after they were awoken to the sound of two mountain lions in a deadly fight.

All of this was recorded on the family’s security camera. According to wildlife experts, this sort of behavior isn’t uncommon as mountain lions are generally solitary creatures and they’ll defend their hunting territory to the death.

If you aren’t super familiar with California geography, Belmont is in the Bay Area between Redwood City and San Mateo. It’s just a stone’s throw away from San Francisco. This isn’t a fight between two mountain lions that was recorded out in the middle of nowhere, it’s just outside of Palo Alto and Mountain View. We’re talking about some Silicon Valley savageness here.

According to local news, the mountain lion fight occurred around 2 AM and the camera recorded a series of growls and the victor dragging its kill across the street. Imagine coming home from the bar around two in the morning to that unfolding in the middle of the street. Absolute savagery.

And I mentioned above the other mountain lion encounter we covered this week. This video is a great example of what. todo if you are ever chased by a mountain lion. You want to make yourself as big as possible and make as much noise as you can. Let that mountain lion know you’re not an easy snack.

To read more about that encounter, you can click right here.