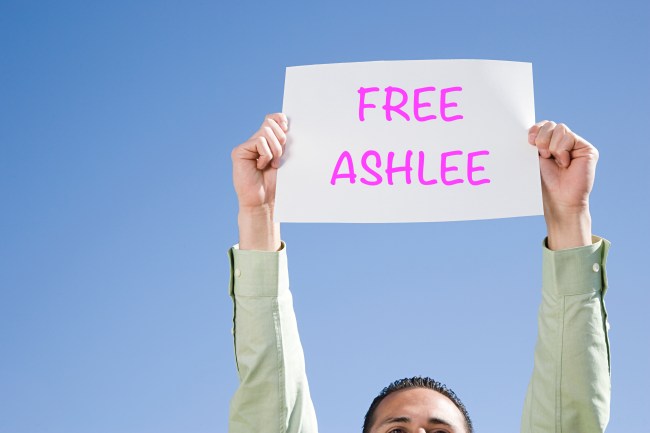 This is exactly why I still use my old roommate’s Netflix password and claimed more deductions than I should have on my taxes this year. Young and reckless. You wouldn’t make it one day in my affluent suburb because they’re building a Bloomingdale’s and construction traffic is just a nightmare.

When my grandmother asks me why I’m not married yet, I tell her I’m already married to the streets, but she doesn’t get it because she’s fucking old and straight-edge.

The real reason I stay single is because I haven’t found the Bonnie to my Clyde.

permitted unauthorized person to drive and possession of marijuana pic.twitter.com/kv70Fhs2kr

The Twitter account Mugshawtys has amassed nearly 200,000 followers for posting mugshots of girls who never talked to me in high school and have since broken the law.

Creator of Mugshawtys, 24-year-old electrician Josh Jeffery, told the New York Post that more women that not want to be featured for the cred. That’s prison slang for clout.

“A lot of people send me their own mugshots — I get probably 15 to 20 plus [direct messages] a day of different ones. A lot of what I post is submissions.”

A Saints tattoo. The irony.

I’ll take my chances. There’s risk involved in every relationship.

possession of marijuana and driving on a suspended license pic.twitter.com/Gar45k54wT

That’s a happy mugshot. I want whatever strain she was smokin.

exposure of sexual organs and disorderly conduct (flashed her breasts to the public and kicked out a police officers back window after being arrested) pic.twitter.com/SC6dXiujSI