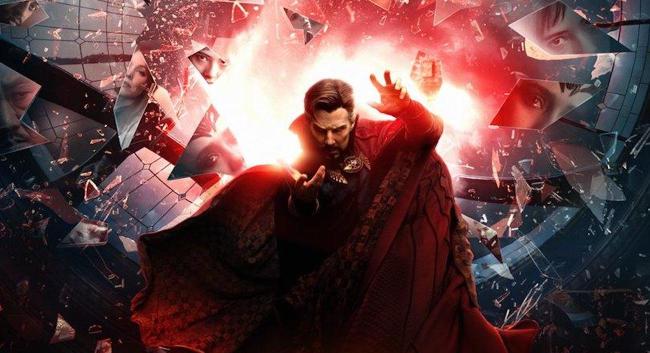 Doctor Strange in the Multiverse of Madness finally hit theaters this week, and with it came one of the Marvel Cinematic Universe’s typically game-changing post-credit scenes.

Featuring two post-credit scenes — one serious and one comedic — the first of the two introduces a new character played by an iconic actress into the MCU. Scroll down to learn more about who this new hero (?) is.

Warning: this article contains spoilers for Doctor Strange in the Multiverse of Madness

In the first of the two post-credit scenes, Strange is walking through the streets of New York when he’s stopped by none other than Oscar-winner Charlize Theron, who appears to be playing a character known as Clea. Clea, who tears open the multiverse and opens a portal to the Dark Dimension from the first Doctor Strange movie, asks Strange for his help and to fix the multiversal mistakes he’s made. Strange’s third eye then appears before he and Clea hop back into the multiverse.

Now, here’s who Clea is in the comics, courtesy of Collider:

Clea is the daughter of Prince Orini, son of the Olnar, in line to rule over the Dark Dimension—the same dimension where the Ancient One (Tilda Swinton) drew her power from. She’s also the niece of Dormammu, the villain from the first Doctor Strange movie. She first meets Doctor Strange in the comics during his trip to the Dark Dimension to stop Dormammu’s plans to invade Earth. After being impressed by his skills, she tries to save his life but is eventually captured by her uncle. Once Dormammu owes Strange a debt for helping him contain Mindless Ones, Strange bargains for Clea’s release, as well as sparing Earth from Dormammu’s plans.

Clea is half Faltine, a being born of pure magic, and half Dark Dimensional mortal; she is trained under Doctor Strange in the ways of sorcery and can even fly on her own. In the comics, Clea and Doctor Strange grow closer together over their adventures, so much so that eventually are romantically linked. The push and pull of their relationship across the comics leads to heartfelt goodbyes, emotional reunions, and a future wedding. That’s right—Clea is Strange’s future wife. 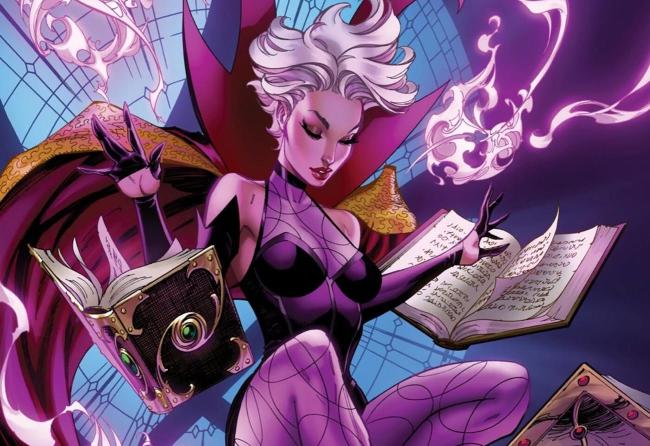 Given Theron's star power, she'll undoubtedly be the co-lead in the eventual third Doctor Strange film, which was confirmed to be in the works at the end of Multiverse of Madness.