The First Trailer For ‘Narcos: Mexico’ Season 2 Is Here 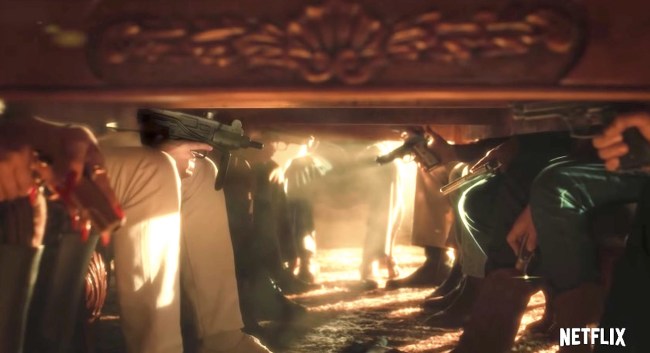 After announcing a February 13 release date just weeks ago, Netflix has dropped the first full trailer for the second season of Narcos: Mexico. 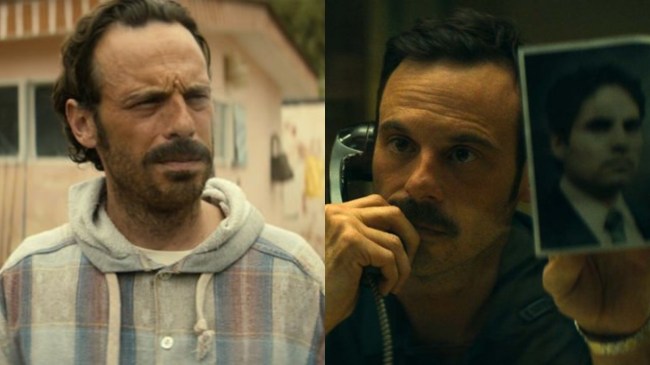 McNairy's reveal in S1/preview from s2

Here’s the official synopsis for the second season of Narcos: Mexico:

I find Narcos: Mexico to be, pound-for-pound (that’s a drug joke), arguably one of Netflix’s best original series thus far, as all three seasons have been of the highest order. So if you’ve never seen the show, I’d definitely suggest binge-watching the first three relatively easily consumable seasons before the new season drops.