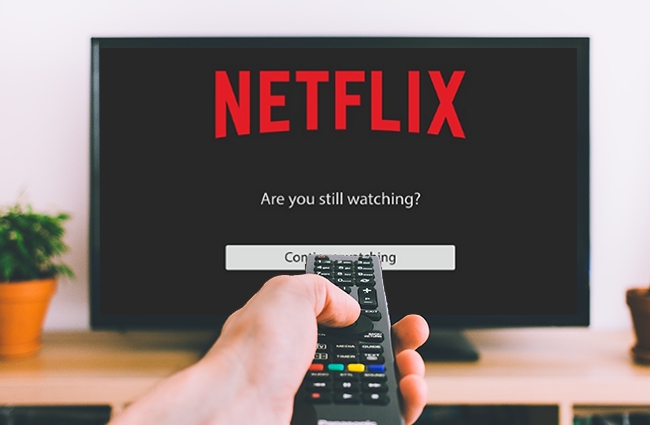 Despite the boom of streaming over the last decade, the ability to just scroll through the channels has still remained appealing to audiences. You know those memes about spending most of your time on Netflix scrolling through, trying to figure out what to watch? That’s because people don’t like making decisions, especially when there are so many options. With channels, the decision of what to watch is made for us. There’s no reason why Netflix shouldn’t package all of their content into channels, allowing subscribers to choose between a true crime doc channel and a comic book movie channel, a reality TV channel and a presitge drama channel. And now, it looks like Netflix is finally taking the steps to make that a reality.

Netflix is finally getting into the curation business with Direct, a new linear channel made up of scheduled programming featuring international and U.S. feature films and TV series available on the platform.

With Direct, Netflix is heading into “real-time, scheduled programming” for the first time in its history. The linear channel will only be available to subscribers and is getting a test trial this month in France only. Direct is the equivalent of a Netflix television channel provided to subscribers. The streaming giant said it chose France to test out the service because of “the consumption of traditional TV [in France],” adding, “Many viewers like the idea of programming that doesn’t require them to choose what they are going to watch.” [via IndieWire]

How does Netflix not have channels yet? So you can flip through them like old-school cable TV.

In a statement, Netflix said that, with channels, subscribers can “let yourself be guided for the first time without having to choose a particular title and let yourself be surprised by the diversity of Netflix’s library”, which is exactly the sort of evolution that streaming needs as the number of services and the depth of their libraries continues to grow.