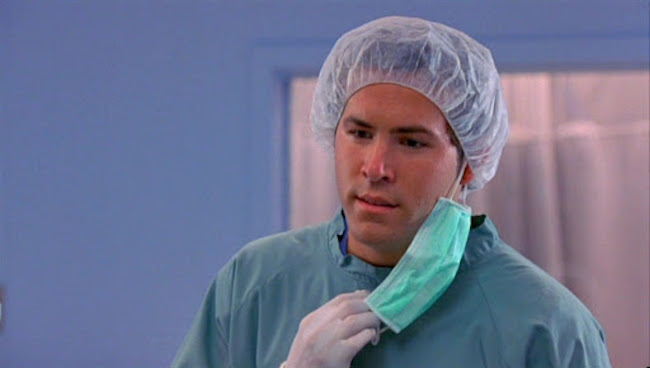 Over the past few years, the only time we’ve really had to worry about the world ending is when conspiracy theorist claimed a planet that doesn’t exist would end humanity as we know it and astronomers warned us an asteroid could come “dangerously close” to the Earth (although their definition of “close” tends to be “a few million miles away”).

However, society is now facing a slightly more legitimate threat in the form of COVID-19 (a.k.a. coronavirus), the untreatable bug that made its grand debut in China at the end of last year and has been making its way around the world over the past few months claiming more and more victims like an Instagram influencer who quit their job to travel and also murder people.

While health officials are doing what they can to contain the disease, they’re doing a fairly shitty job, as thousands of new cases are being reported on a daily basis and it’s likely there are far more people who’ve been infected than the approximately 92,000 patients who have been officially diagnosed.

People are understandably worried about contracting coronavirus, and as a result, there have been discussions about possibly canceling the Summer Olympics in Tokyo and having teams in the NCAA Tournament play games without any fans in the stands.

The stock market has also tanked over the past month and airlines have been understandably hit pretty hard as people wonder whether or not it’s wise to isolate themselves in a confined space with a bunch of strangers for hours on end.

No one is safe from the illness, and sadly, the curtains they use to remind people in economy that flyers in first class are better than them aren’t effective when it comes to stopping the spread. As a result, Netflix has started taking extra precautions to ensure some of the biggest names in Hollywood avoid contracting coronavirus.

According to TMZ, the company has started to provide private planes to the stars of the upcoming movie Red Notice, which recently hit a bit of a hitch after producers explored potential alternatives to filming in Italy as coronavirus makes the rounds in the country.

As a result, Ryan Reynolds, Dwayne Johnson, and Gal Gadot—the last of whom recently said she avoided flying private for environmental reasons—are being shepherded from location to location on their very own jets.