Mark Your Calendars, The World Is Going To End On November 19th… No, Really, It Is This Time 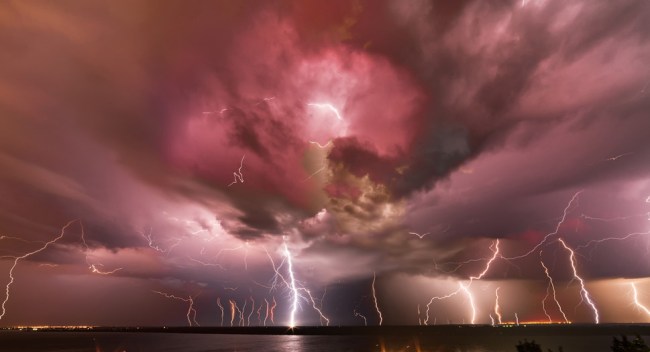 Oh sure, there have been a lot of doomsday prophecies over the past couple of years, and yes, none of them have come true, but this time, this time is TOTALLY and COMPLETELY different.

There was that one back in July of 2016, and again in September.

Then there were three more in January of this year.

Another one in February. And a couple more in May.

On November 19, a group of astronomers claim Nibiru could cause an earthquake so huge it will cause tectonic plates to collide and volcanoes to erupt.

The destruction will hit vulnerable areas ‘all over the world’, they say, with ‘loss of life predicted to be in the millions’.

Nibiru – a theorised mini solar system consisting of a sun and some planets and moons – is alleged to be lurking on the edge of our solar system with a 3,600 year orbit of the sun.

Here’s an artist’s rendering of the dreaded Nibiru, AKA Planet X… 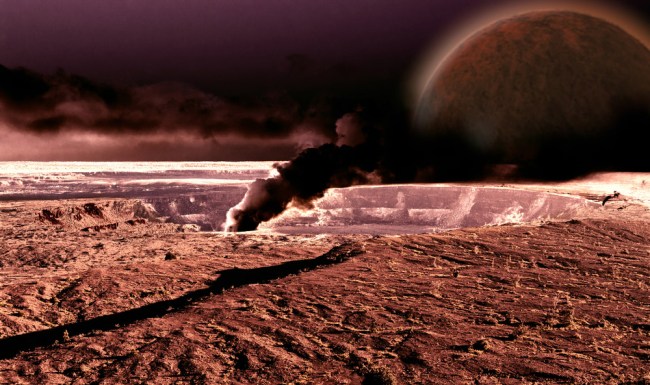 And yes, I know we’ve all heard about Nibiru, coming to kill us all before…twice…but this time it really is coming.

The group, members of astronomy website Planetxnews.com, say have been closely following the growing number of earthquakes and volcanoes hitting earth in recent weeks.

They say the natural disasters align with the predicted path of Nibiru – and that it has huge gravitational strength.

Just ignore the fact that NASA has repeatedly said that Nibiru isn’t real.

“The planet in question, Niburu, doesn’t exist, so there will be no collision…the story of Niburu has been around for years (as has the “days of darkness” tale) and is periodically recycled into new apocalyptic fables,” so they claim.

I mean, really, who are you going to believe? NASA or a random group of astronomers/conspiracy theorists. I know which one I will be putting my faith in when it comes to this issue.