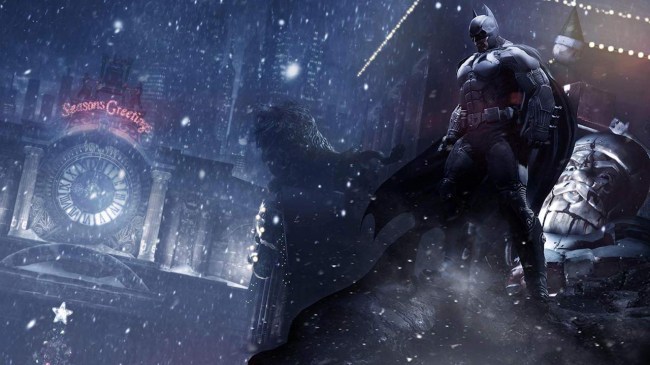 After wrapping up the acclaimed Batman: Arkham franchise back in 2015, many expected Warner Bros. to turn their gaming attentions to the Man of Steel with both Batman v. Superman: Dawn of Justice and Justice League on the way. Given that Superman had yet to be given a proper new-gen console game, the choice seemed like an obvious one.

Only thing is… it never happened. Whether it be the logistics of creating a legitimate Superman game or the failures that were Batman v. Superman and Justice League, not only did Warner Bros. not move forward with a Superman game, but they didn’t begin developing any new projects based on their various iconic DC Comics characters.

Now, after years of waiting, it appears that the company seems prepared to dive headfirst back into the gaming industry, as reports have long indicated that a new game in the beloved Batman: Arkham franchise is on the way.

While reports on what exactly the game will be have varied, the latest rumors from Geeks Worldwide seem to indicate that the game — which is rumored to feature iconic villains such as Ra’s al Ghul and the Court of Owls — will be a “soft reboot” of the iconic Arkham franchise.

Sources close to GWW have confirmed that WB Montreal’s new Batman game is a “soft reboot” of the critically acclaimed Batman: Arkham franchise.

The new Batman game will kick off a new, somewhat cohesive DC Game Universe. Shortly after it’s release this Fall, it will be followed up by a next-gen DC game from the creators of the Batman: Arkham franchise, Rocksteady Studios. The roadmap from there is foggy; sources have said that a next-gen Superman game (NOT ROCKSTEADY) is also in the works at WB, but nothing confirmed yet.

Details on the story, plot, and gameplay are being kept tightly under wraps. We know that it will feature a playable Batfamily, the infamous Court of Owls, and have the introduction of co-op into the franchise. [via Geeks Worldwide]

Whatever Warner Bros. is cookin’ up with the future of Batman video games, it’s obviously very nearly on the horizon, as the company behind the game — WB Games Montreal — has been steadily teasing the project since Batman Day back in September.

Plus, with The Batman set to hit theaters this summer and the next generation of gaming consoles releasing later this year, now is quite literally the perfect time to launch a new Caped Crusader game.

RELATED: Here Are The Villains Fans Think Will Be Featured In The Next ‘Batman’ Game