Hey Gather Around Everybody, This New Crater On Mars Looks Exactly Like A Butthole 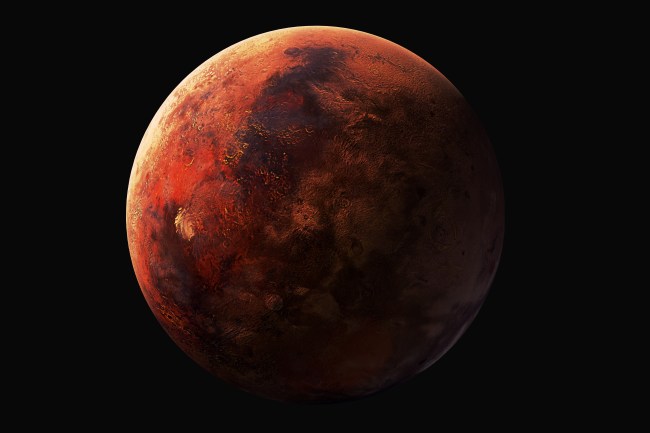 Some are calling it “a work of art.” Others are likening it to an “impressionist painting.” But we all can agree it looks like a clenched butthole. A true work of fart.

NASA researchers have discovered a new crater on the surface of Mars that was created as recently as February 2019. The crater, which was captured by NASA’s Mars Reconnaissance Orbiter, measures 16 feet in diameter. Damn, Mars must’ve housed a Qdoba burrito with extra sour cream before this photo was snapped.

If you didn’t look at this photo and immediately think “butthole,” we probably would’ve sat at different lunch tables in high school. Because I see that exact same visual every time my cat walks away from me when I need it the most.

Me when I find out Mars is single.

Ready to hear the rumble of a NASA sounding rocket launch? Check out the video from today's launch! 🔊 Sound up, and don't blink or you might miss it! pic.twitter.com/w2sxq0ljsq

I take comfort in the fact that there are other deranged individuals out there who thought the same.

Gender reveals are really starting to get out of hand

Ok, carry on with your lives.