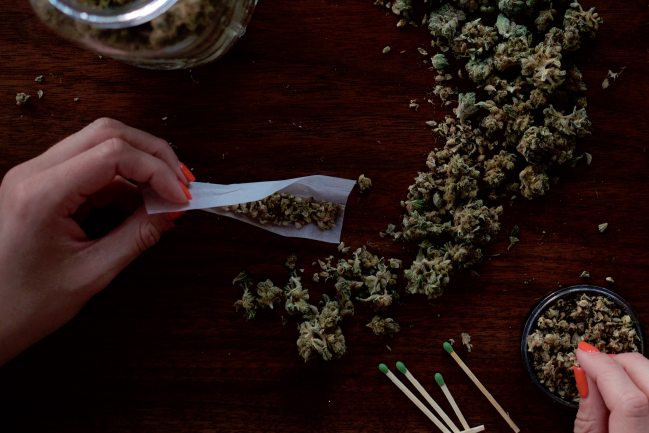 As of this writing, there’s still no telling who’s going to walk away with the 270 electoral votes that will ultimately decide who will serve as the President of the United States when January rolls around, but based on results from around the country, it’s safe to say there was one big winner when everything was said and done on Election Night: drugs.

Oregon had an especially banner night in this regard, as its residents voted to decriminalize “hard” drugs including cocaine, meth, and heroin in addition to legalizing the medical use of psilocybin mushrooms to treat a variety of ailments. Those developments came six years after voters there approved a plan for a recreational marijuana program within its borders, and while 10 other states (in addition to Washington, D.C.) also had legal weed heading into the night, four new members joined their ranks after people in Montana, South Dakota, Arizona, and New Jersey gave similar measures their seal of approval.

It didn’t come as much of a surprise that a lot of people spent Tuesday evening searching for comfort food and the closest liquor store online, and according to The New York Post, the results in the Garden State sparked a spike in interest in another anxiety-alleviating activity, as the outlet says Google’s data showed searches for “how to roll a joint” skyrocketed 2,800% in the span of four hours after the proposition was passed.

Interestingly enough, an inordinate number of people also searched for this question at the end of last month for reasons that aren’t entirely clear.

However, I guess the same could be said for last night, as it’s not like dispensaries suddenly popped up around New Jersey like the Halloween stores that magically appear in buildings that used to be a Circuit City once the clock strikes midnight to usher in October. With that said, it’s never too early to start practicing.