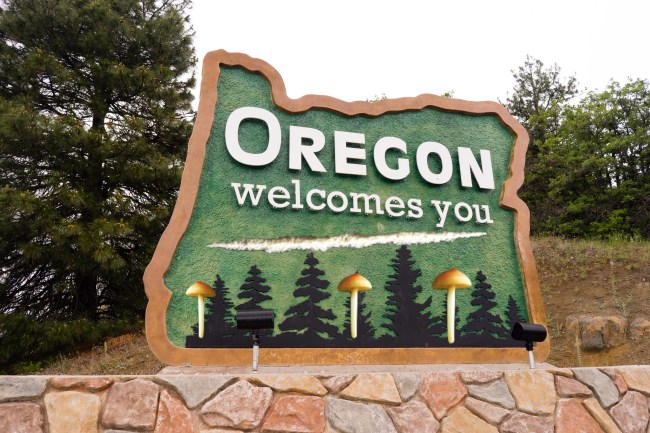 Oregonian officer in 2021: “Please administer your drugs safely and have a pleasant night.”

On Tuesday, history was made as voters made Oregon the first state to decriminalize the possession of small amounts of street drugs such as cocaine, heroin and methamphetamine.

The Oregon drug initiative will allow people arrested with small amounts of hard drugs to avoid going to trial, and possible jail time, by paying a $100 fine and attending an addiction recovery program. The treatment centers will be funded by revenues from legalized marijuana, which was approved in Oregon several years ago.

“Today’s victory is a landmark declaration that the time has come to stop criminalizing people for drug use,” said Kassandra Frederique, executive director of the Drug Policy Alliance, which backed the measure.

Oregon also approved a measure making the state the first to legalize the therapeutic use of psychedelic mushrooms after a petition months ago amassed over 165,000 signatures.

Oregon would require patients go through a “three-step therapy process” before treatment and would restrict use to licensed therapy centers.