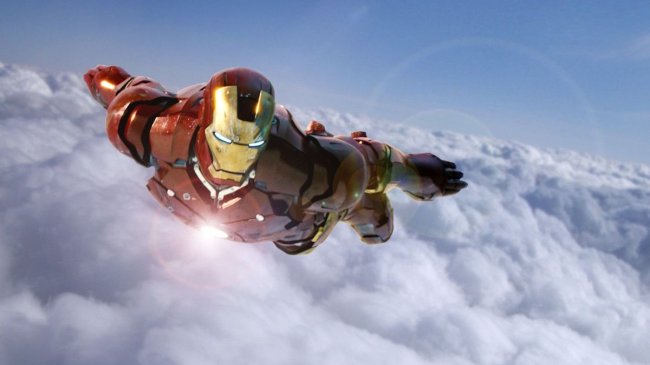 For example, did you know that before Tobey Maguire ultimately landed the role of Peter Parker in Sam Raimi’s Spider-Man, his buddy Leonardo DiCaprio was considered for the part? Or how about this one: before being cast as Scarecrow in Batman Begins, Cillian Murphy tried out for the part of Bruce Wayne and even donned the Dark Knight’s suit for a screen test.

This story, however, is far less jovial than the aforementioned examples as it involves a studio — New Line Cinema — making an absolutely terrible decision regarding what would become one of the most successful comic book adaptions of all time, Iron Man.

Briefly mentioned in a new The Hollywood Reporter story about the ongoing mess at Warner Bros and DC Films, it was noted how former New Line Cinema chief Bob Shaye once passed on Iron Man and let the rights to the character lapse because he thought he was too heavy to fly, obviously forgetting that planes exist.

De Luca was a comic book collector as a kid, and years ago, at New Line, he made Blade and even had an Iron Man movie in development. (A source says Bob Shaye, the New Line chief at the time, let the option lapse, arguing that it didn’t make sense because Iron Man was too heavy to fly.) [via The Hollywood Reporter]

Needless to say, it probably didn’t take long for New Line Cinema to regret their decision as Iron Man would go on to launch the Marvel Cinematic Universe, the most financially successful film franchise of all time.