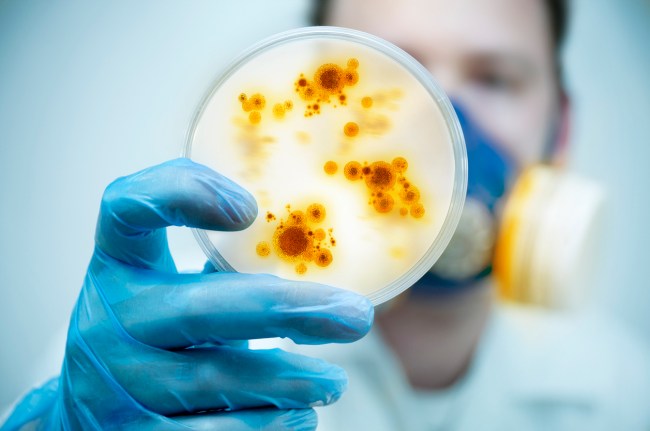 Part of me thinks that the reason a lot of people didn’t initially take COVID-19 as seriously as we really, really should have in hindsight was that it was just another in a line of highly contagious diseases that originated in China that caused health officials to issue dire warnings about a looming pandemic only for people to question why they got as worked up as they did when the illness failed to live up to the hype.

As a result, when most members of the general public heard that yet another virus hailing from China was allegedly gearing up to wreak havoc on the world, they had the same reaction as Jennifer Lawrence in that GIF of her being sassy at a press conference before opting to live their lives as they normally do. Unfortunately, the wolf scientists cried about this time was very real and we’ve been consequently forced to lead decidedly abnormal lives for throwing in earplugs after they sounded the alarm.

As things currently stand, it doesn’t seem like we’ll be able to step into the outside world without a constant threat of infection hanging over our heads for quite some time, and now, the BBC reports researchers in the United Kingdom have decided to throw another turd on the heaping pile of shit that is 2020 by announcing —stop me if you’ve heard this before—they’ve identified yet another virus from China that checks off the boxes experts look for when attempting to identify prime candidates for an eventual pandemic.

The virus in question—dubbed “G4 EA H1N1″—is a variation of the swine flu that whipped America into a frenzy back in 2009 and has infected a number of people in China with jobs that require them to come into close contact with pigs for a living.

The good news is that it doesn’t seem to pose any immediate danger, but researcher Kin-Chow Chang is particularly concerned with the manner the respiratory illness attacks the airways of the people it infects and appears to be immune to the flu vaccines that have been harnessed in an attempt to combat it.

If you excuse me, I’m off to look into how much it costs to buy one of those bubbles normally reserved for people with an immune system that leaves an incredible amount to be desired before they get the same treatment toilet paper did back in March.