Am I Evil Because Of My Vitamin D Deficiency, Nick Cannon? 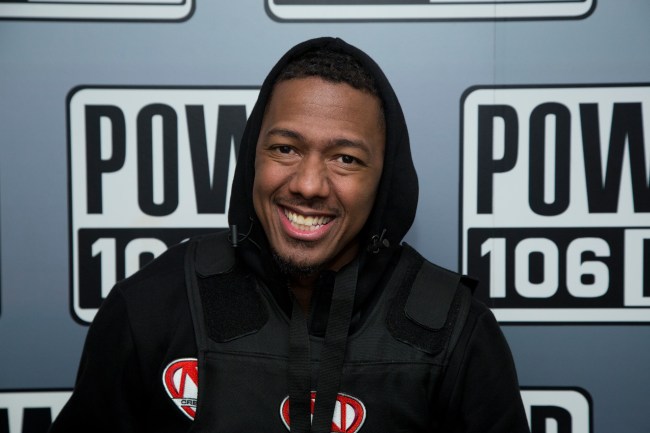 I’m sure you’ve heard that Nick Cannon is trending for all the wrong reasons. I want to focus on this particular segment though. Lots to unpack here. First, a little background: I’ve been mocked for my pallor since I could form memories. As a result, I hate the beach. Why do people love the beach? It’s brutal. A beach day is the closest thing we have to hanging out in the desert. You know who hangs out in the desert? Survivors of plane crashes. Does that sound like a fun day to you? Let’s go tie a shirt around our forehead and stumble along the dunes until we hallucinate a spring. Don’t forget the football!

Love the ocean, hate the beach. When the group wants a beach day, I prepare with an unconscionable amount of sunscreen. My routine: start with the face—Neutrogena Ultra-sheer dry touch 100 is my fav. Don’t forget the tips of the ears, some of the thinnest skin on the body. Then I’ll use a spray for my limbs; again, something sheer that won’t make me any whiter. Unfortunately, this clogs my pores and my skin goes to shit—just another drawback of going to the damn beach. But it’s better than sun poisoning.

Choosing the right friend/relative to apply the spray to my back is the most essential choice of the day. I’ve had the wrong people on the job before, and it has resulted in some calamitous patterns of horror.

My buddy sprayed my back and said "you're good." He was wrong.

That back application typically happens at the beach. I can’t do it in the house because it fumigates the entire floor. So it’s at the beach, in full view of the group, where the final coat is applied. And this is where the mocking occurs.

“Save some for the rest of us!”

“Dude… you’re gonna use the whole can.”

“I’ve never seen someone apply so much sunscreen.”

“Why even go outside?”

On and on it goes. I’ve learned to tune it out. It’s also why I head for the ocean as soon as the ‘screen has marinaded into my skin (half an hour, minimum). I don’t want to be around those jackals. I don’t want to “lay out” (it’s lie out, you fucking baboons. You lay out a buffet, but a person LIES out.)

Even so, the jabs and barbs take their toll. The incessant mockery would make even the most accomplished, handsome, well-rounded young man feel like a pariah. Beach days have made me question my self-worth more than any post-casino hungover morning.

But I’d never felt EVIL because of my sun-sensitive skin. That is, until Nick Cannon came along.

Thanks Nick. All I want for Christmas is for you to lose your other production deals. Dick.