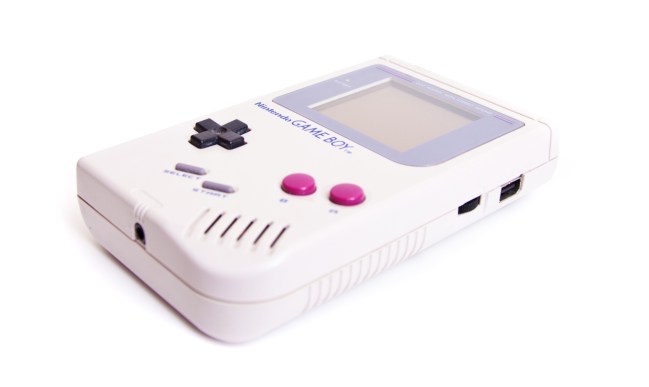 In 1989, Nintendo introduced the world to the Game Boy, a device that blew every handheld device that came before it out of the water.

People were no longer tied to their television sets when they wanted to get their game on, and unlike other portable systems before it, you had the luxury of getting to pick and choose which titles you want to play instead of being tied to a single one— whether we’re talking about Super Mario Land or Tetris (and its legendary soundtrack).

Eat your heart out, John Williams.

The Game Boy has gone through several iterations since it first released, and despite the advances its made, I’ll always have a special plate in my heart for the blocky, battery-consuming, unlit versions I grew up with.

Over the past couple of years, Nintendo has perfectly exploited our thirst for nostalgia by releasing mini versions of some of their beloved consoles, and if a newly filed patent is to be believed, it looks like the Game Boy might be the next one to get a special treatment.

According to Polygon, the company has filed a patent for a Game Boy case that would allow people to actually play games on the back of their phone. 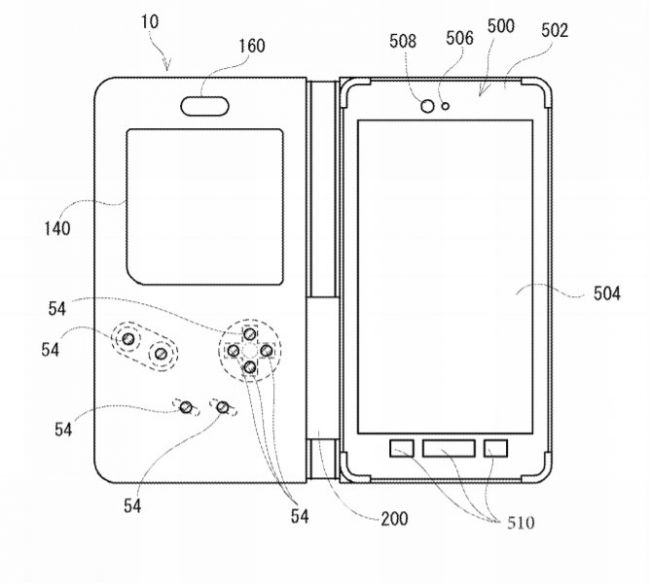 Of course, merely filing a patent doesn’t mean the design will become a reality and there’s always a chance Nintendo is simply protecting its intellectual property and has no intention of releasing the product.

With that said, Nintendo also likes money so I’d be shocked if they didn’t at least attempt to bring this thing to market.

As someone who’s currently rocking a rubber Game Boy case on my phone, I will be the first person in line if this actually comes to fruition.

I don’t know how much it’ll cost but you can’t really put a price on childhood memories.